With the Kevin Durant saga behind them, the Celtics looked poised to defend their Eastern Conference title with a deep, improved roster. That roster got better and deeper through a pair of key offseason moves: trading for guard Malcolm Brogdon and signing forward Danilo Gallinari.

Gallinari was expected to give the C’s some size and shooting off the bench, but it’s unclear when he’ll actually hit the parquet after recently tearing his meniscus. The Italian product could be back by the end of October, but that might be wishful thinking, as the Celtics could also opt to take it slow with his recovery.

Which is where Anthony comes in. The future Hall of Famer remains unsigned, and the Celtics have apparently contemplated bringing him in. Anthony “has been considered a potential signee by the Boston Celtics in recent days” following the Gallinari injury, Bally Sports’ Brandon “Scoop B” Robinson reported Tuesday night.

Anthony, according to Robinson, already has a fairly robust market with the New York Knicks, Los Angeles Lakers, Oklahoma Thunder, Portland Blazers and Houston Rockets all mentioned as possible suitors for the swingman.

Assuming Anthony still has something left to give, it’s not a horrible idea, at least if Ime Udoka can find ways for Anthony to succeed. He played in 69 games last season with the Lakers, getting a good bit of run in averaging 26 minutes per night. Anthony averaged just over 13 points per game and pulled down three rebounds per contest. He was quite efficient, too, with a .544 effective field-goal percentage that actually was the highest of his career while averaging nearly six 3-pointers per game.

The obvious issue is defense (though perhaps there’s some late-career growth in that area), but it’s not like Boston would bring him in to be a stopper. The Celtics play solid team defense, and Anthony’s minutes would likely be limited to the point where he wouldn’t completely eradicate Boston’s defensive efforts.

On the whole, though, it does feel unlikely. If the market is that strong for Anthony, basic math says the chances aren’t great, and he’s familiar (and perhaps comfortable) with a lot of those places as they are places he played before. The contract is another potential issue.

However, if Anthony is willing to take on a reduced role on the cheap just for a chance to chase that elusive NBA title, the Celtics are probably offer him the best opportunity to do that. 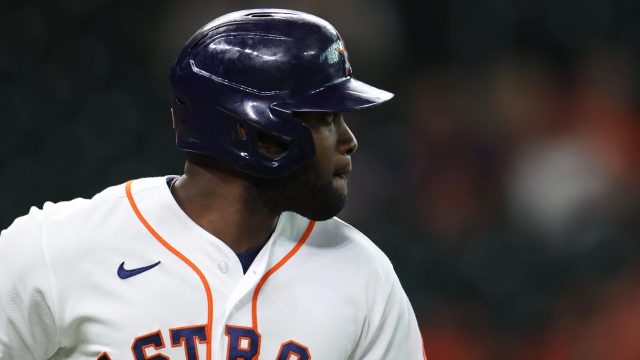 Astros DH Yordan Alvarez Not in Lineup on Wednesday 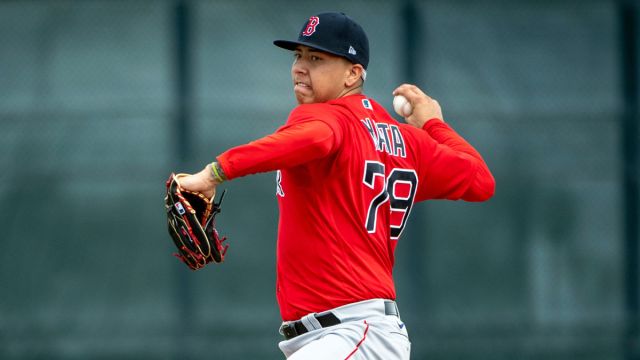