Michael Chavis, a 2014 first-round pick of the Boston Red Sox, on Monday was designated for assignment by the Pittsburgh Pirates.

The Pirates announced the move amid a series of transactions that also saw Pittsburgh DFA outfielder Greg Allen, select catcher José Godoy from Triple-A Indianapolis and add infielder/outfielder Miguel Andújar to the active roster after claiming him off waivers from the New York Yankees.

The move comes about 14 months after the Pirates acquired Chavis from the Red Sox in exchange for left-handed reliever Austin Davis at the 2021 Major League Baseball trade deadline. Boston DFA’d Davis at the end of August, and he’s currently a free agent.

Chavis occasionally flashed potential with the Pirates, much like he did with the Red Sox, but making consistent contact has continued to be an issue for the 27-year-old. He struck out in 29.6% of his plate appearances with Pittsburgh this season and has totaled 345 strikeouts in 309 career big league games (1,090 plate appearances).

Chavis has shown an ability to bounce around the diamond, logging innings at first base, second base and third base this season. So, it’ll be interesting to see if another team looks to bring him aboard, perhaps valuing his defensive versatility and power potential. He was set to become arbitration eligible for the first time this offseason.

The Red Sox selected Chavis as a high school shortstop with the 26th overall pick back in 2014. He once was considered among the top 100 prospects in baseball before ultimately debuting with Boston in 2019, a season in which he slashed .254/.322/.444 with 18 home runs and 58 RBIs in 382 big league plate appearances. 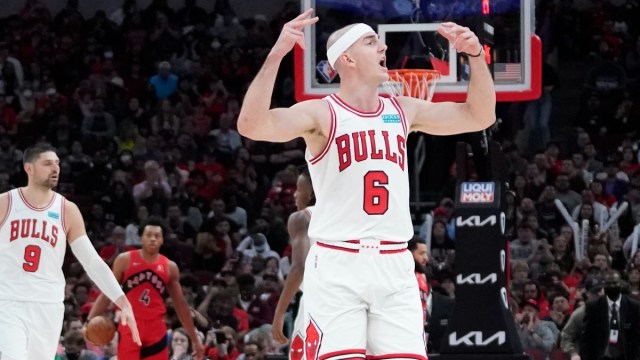 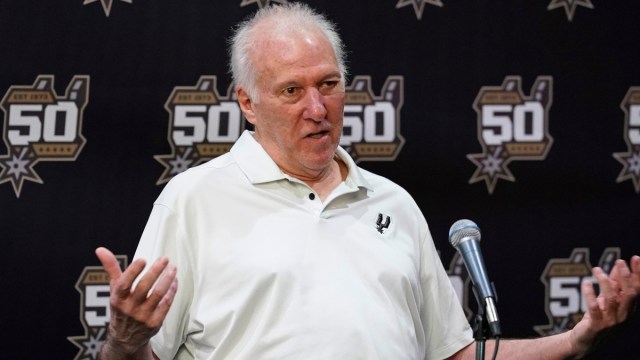