MIAMI GARDENS, Fla. — Raekwon McMillan will look a bit different when he takes the field for his official New England Patriots debut.

The veteran linebacker changed his jersey number ahead of Sunday afternoon’s Patriots season opener against the Miami Dolphins at Hard Rock Stadium.

After wearing No. 46 throughout training camp and the preseason, McMillan now will sport No. 50, according to the team.

McMillan, who started his career with the Dolphins, signed with the Patriots in March 2021 but missed all of last season with a torn ACL. He returned to enjoy a strong training camp and preseason and now projects as a major contributor in New England’s revamped linebacking corps, which bid farewell to Super Bowl winners Dont’a Hightower, Kyle Van Noy and Jamie Collins this offseason.

“It’s been a long time coming, and I’m excited because I get to do it in the first stadium that I started in in Miami,” McMillan said Friday. “But I’m just excited to get out there with the guys, man, show what I can do. Go out there, have fun and play ball. Everybody’s writing about what I can do, what I can be, but I’m excited to go show it.” 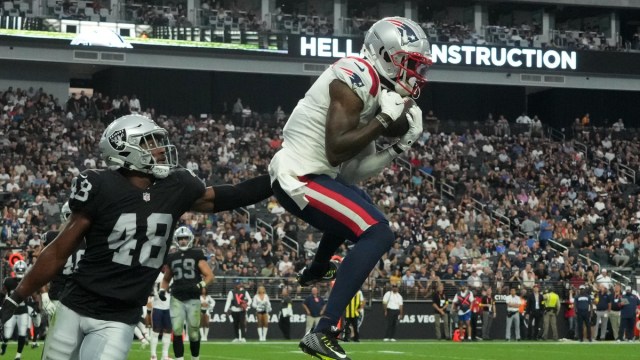 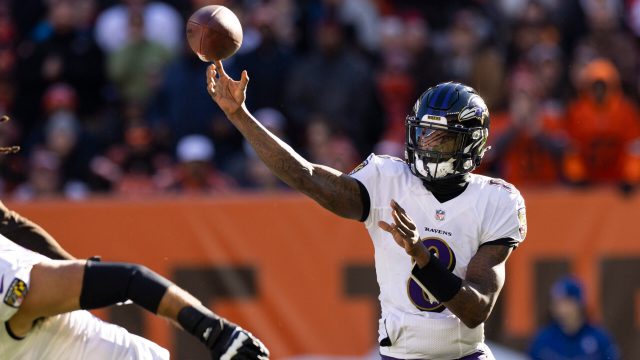