Patriots Rumors: Why Kendrick Bourne Is In Matt Patricia's Doghouse Skip to content

Finally, we have some actual details on what’s going on between Kendrick Bourne and the Patriots.

Bourne played only two offensive snaps — using one of them to haul in a 41-yard pass — in New England’s season-opening loss to the Miami Dolphins on Sunday at Hard Rock Stadium. The effective benching was a big topic after the game, with Bourne offering his own thoughts on the matter, but wasn’t entirely surprising given the receiver’s disappointing training camp.

The talented wideout saw his role in the offense reduced throughout the summer and wore his frustrations on his sleeve. The low point arrived days before the preseason matchup with the Carolina Panthers when Bourne was ejected for fighting during one joint practice and reamed out by head coach Bill Belichick the next day over an equipment issue. He wound up being a surprise inactive during the preseason game that followed. Throughout it all, Bourne reportedly has been upset with changes to New England’s offense and has seen his name pop up in trade rumors.

“I think it’s a (Matt) Patricia thing,” Curran said. ” … Just by seeing what transpired in the offseason and speaking to some folks around the situation, I think that from what Albert Breer reported about Kendrick Bourne not being fully on board with the way the install is going here, looking at his role and seeing it diminish, seeing it diminish with two tight ends on the field…

“There was a meeting prior to the Carolina Panthers game that he was just a smidge late to. I was told that resulted in the benching that night. All of those things, I think, combined have landed him in Matt Patricia’s doghouse.”

Curran also made it sound as if Patriots owner Robert Kraft could force Patricia and Bill Belichick to play Bourne more.

“But are we talking about somebody who’s gotten sideways with a particular coach, and Belichick wants to give Matt the latitude to make his own decisions on how he proceeds, or are we talking about a guy who’s an active pain in the ass? I don’t know, but we’re looking at a guy whose production, and the fact that he was in mothballs on Sunday, certainly caught the eyes of the owner, from what I understand. And I’d be surprised if he stays down for much longer.”

Bourne’s usage in Sunday’s game against the Pittsburgh Steelers already was going to be worth monitoring. Now, there surely will be even more attention paid to it.

The Patriots and the Steelers will kick off from Acrisure Stadium at 1 p.m. ET. 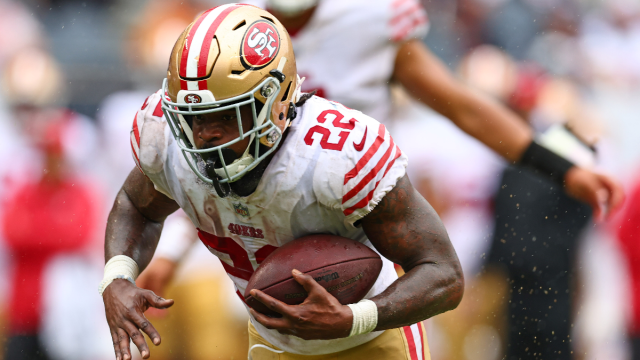 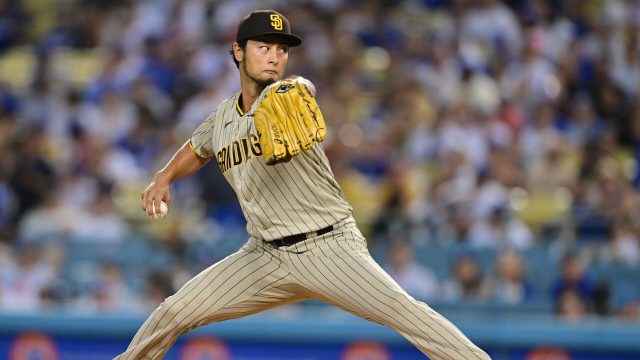