The Boston Red Sox are not a complete enough team to avoid disappointing performances from their lineups or pitching staff. Wednesday night’s loss to the Tampa Bay Rays was proof of that, with Boston squandering a great performance from its staff by scoring zero runs on the way to a 1-0 series finale.

Though the Red Sox were without American League batting leader Xander Bogaerts, the real issue they had came in what the players who were on the field did. Just ask manager Alex Cora.

“We didn’t put the ball in play, we didn’t hit the ball hard. We had men in scoring position but (the Rays) did what they do, they’re really good at what they do,” Cora said, as seen on NESN’s postgame coverage. “I’ve said it for years and we got them last year in October, we need to have a humble approach, stay up the middle, hit the ball the other way, but we expanded the zone with them and they made some good pitches.”

The addition of Triston Casas has helped Boston’s decision making at the plate from the first base position, but hasn’t done much to improve the overall numbers. Boston batters struck out a total on nine times Wednesday and left a total of ten runners on base.

— Nick Pivetta ran the count full against 12 of the 20 Rays batters he faced. Despite that, he went five innings, only allowing a single earned run. Cora spoke about the effort postgame.

“It looked like it was going to be a short one,” Cora said. “51 pitches through two (innings) and there were a lot of 3-2 counts. Good fastball, made some pitches when he had to. Runner on third with less than two outs, they put the ball in play for one run, and that’s what they do.”

Pivetta added to Cora’s comments in his postgame meeting with the media.

“The three walks are unfortunate,” Pivetta said, as seen on NESN. “Probably didn’t allow me to pitch longer in the game, so, got to be better to that point. But overall I definitely got better throughout the game.”

— The Red Sox will open a three-game series against the Baltimore Orioles on Friday. First pitch from Camden Yards is scheduled for 7:05 p.m. ET, and you can catch full coverage of the game using NESN 360, along with an hour of pregame. 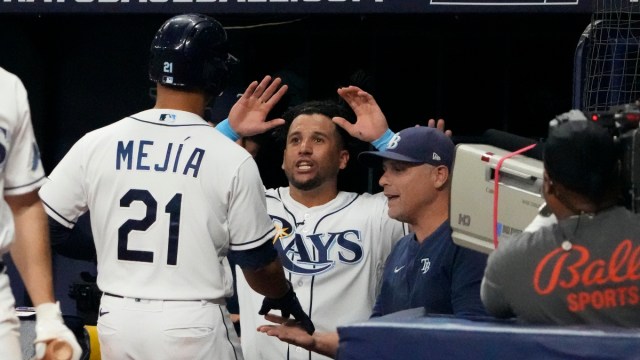 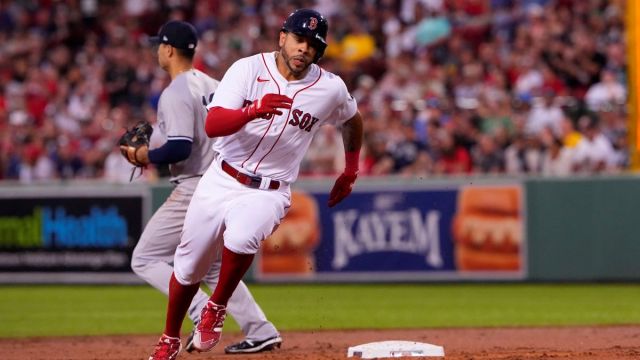