We now know who the player to be named later is to complete the Red Sox-Reds trade that brought Tommy Pham to Boston in August.

The Red Sox on Wednesday announced they sent Nick Northcut to Cincinnati. The 23-year-old, who hails from Cincinnati, was drafted by Boston in the 11th round of the 2018 Major League Baseball Draft and hit 30 home runs this season between High-A Greenville and Double-A Portland.

While Northcut certainly possesses power at the plate, his strikeout rate is 35%. Sox Prospects’ Ian Cundall offered some more insight to the infielder after the trade was announced.

Sox Prospects also does not have Northcut in their top 60 prospects for the Red Sox, noting he “has a long way to go developmentally,” but could be a “potential bat-first organizational player.”

Pham has fit in seamlessly with the Red Sox since being traded to Boston on Aug. 1. It seems any and all fantasy football drama was left behind in Ohio. 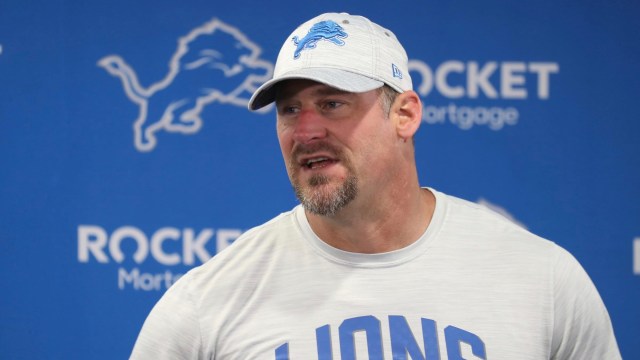 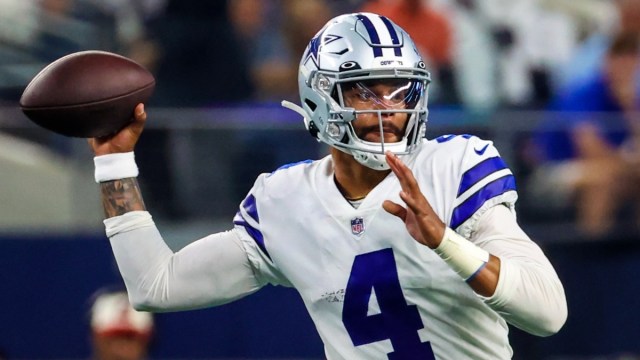