The Boston Red Sox added another name to their list of World Baseball Classic representatives before kicking off their last series against the New York Yankees on Thursday.

According to The Boston Globe’s Pete Abraham, Red Sox outfielder Alex Verdugo will represent his Latin-American roots as a member of team Mexico during the 2023 WBC.

Verdugo, a proud Mexican American, has expressed pride for his heritage through his on-field attire throughout his major league career. Even before landing in Boston through the Mookie Betts trade with the Los Angeles Dodgers, Verdugo played for Mexico in the 2017 WBC.

“I stay true to my roots and true to where I’m from,” Verdugo told MLB.com’s Martín Gallegos during his second campaign with the Red Sox in October 2021. “It’s special for me, man. I love the colors. Putting them on just makes me feel a type of way.”

The 26-year-old can typically be spotted sporting a red, white, and green glove when patrolling the outfield along with a plethora of multi-colored spikes which, more often than not, represent Mexico as well.

However, it doesn’t stop there.

When stepping into the batters box at Fenway Park, Verdugo settles in to the sounds of Vicente Fernández’s “Volver Volver” — an icon who is highly recognized in Mexico and a prideful tradition Verdugo began during his at-bats at Dodger Stadium. 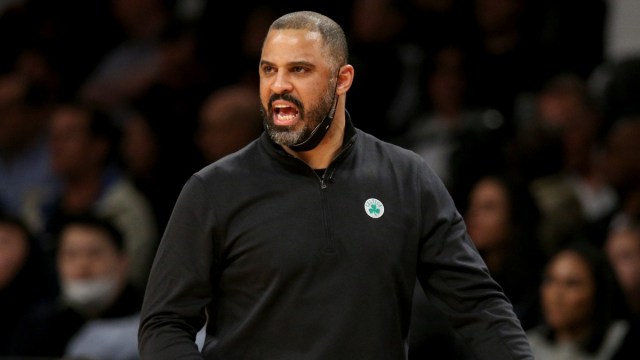 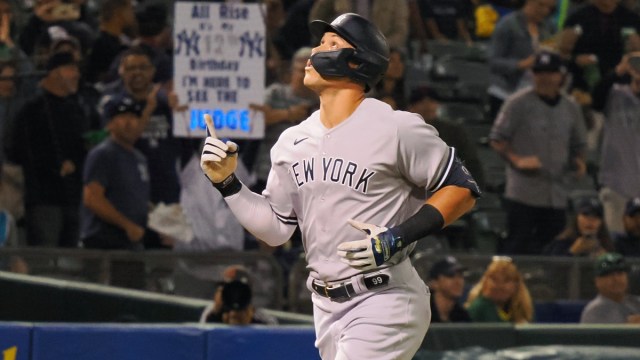