We still don’t have anything close to the full story regarding Ime Udoka, but one reported detail could go a long way in explaining the Celtics’ decision.

Boston late Thursday night announced a season-long suspension for Udoka after it was reported the head coach engaged in a consensual relationship with a female staffer.

The Athletic’s Sham Charania added some new and important context with a report published Thursday night.

“Some members of the Celtics organization first became aware of the relationship in July,” Sharnia wrote, citing sources. “At that time, team leadership was led to believe by both parties that the relationship was consensual. But sources said that the woman recently accused Udoka of making unwanted comments toward her — leading the team to launch a set of internal interviews.”

Assuming that’s true, it does help explain some major parts of the story if still lacking in actual details. A season-long suspension for a consensual relationship, even if it broke organization rules, was somewhat unprecedented. But if Udoka was harassing the woman or making “unwanted comments,” that obviously takes things to a different level. Furthermore, this development also helps explain why the Celtics felt the need to suspend their head coach who led them to the NBA Finals a year ago one week before training camp.

Even with this reporting from Charania, it’s clear we still only know a very small bit about what went down. And if more details emerge that make this even worse for Udoka, it would explain why there’s reportedly “no guarantee Udoka is back on the Celtics bench after his year-long suspension. 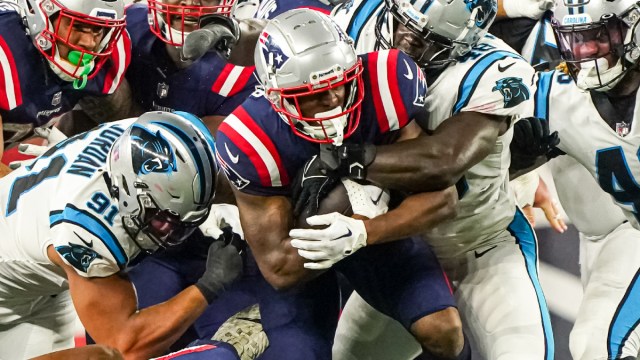 Why Rhamondre Stevenson Sees Himself In This Patriots Rookie 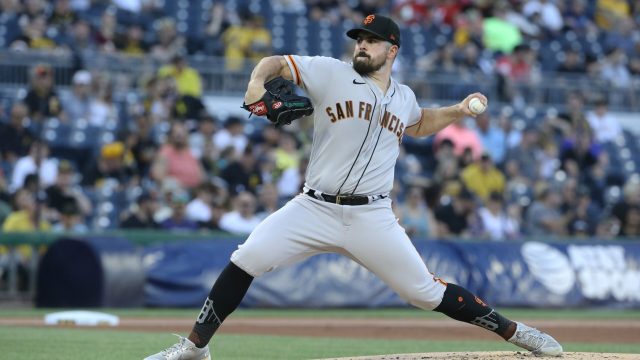