The Boston Red Sox lineup refuses to go down without a fight against Gerrit Cole and the New York Yankees.

In the first inning, Tommy Pham quickly put the Red Sox on the scoreboard with a solo blast on the 11th pitch of the ballgame.

Then in the sixth inning, with the Red Sox trailing the Yankees 4-1, fellow outfielder Alex Verdugo delivered in the clutch. Following up on a Rafael Devers walk and a Kiké Hernández double, Verdugo came through huge with a three-run big fly — Verdugo’s 10th of the season and the second homer from the Red Sox lineup against Cole on Friday night.

Shortly after Verdugo’s round-tripper, Cole and Yankees manager Aaron Boone were both ejected by home plate umpire Brian Knight after some noticeable jawing from Cole during his walk off the mound.

The Red Sox and Yankees remain tied at 4-4 entering the top of the seventh inning at Yankee Stadium. 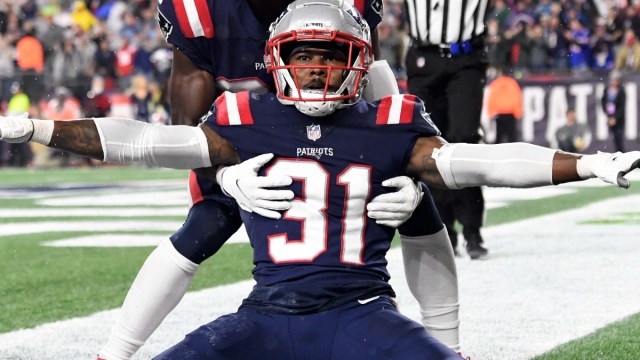 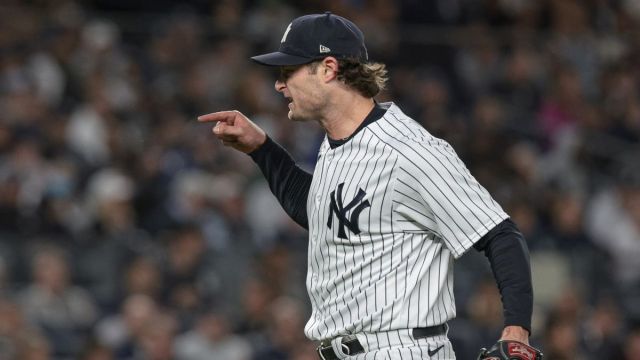