BOSTON — The spotlight is firmly planted on Boston Bruins prospect Riley Duran as he gets set to begin his sophomore season with the Providence College men’s hockey team.

The development of Duran, who was selected by the Bruins at No. 182 overall in the sixth round of the 2020 NHL Draft, is well worth watching. The 6-foot-2, 185-pound forward netted 10 goals and added nine assists as a freshman last season, and Providence coach Nate Leaman sees Duran continuing to ascend during his second year with the Friars.

“He had a great freshman year,” Leaman said at Tuesday’s Hockey East media day. “Ten even-strength goals and he didn’t play on the power play and he didn’t play on the penalty kill and he still was able to score 10 goals. So, we have high expectations for him. I thought he had a very good world junior tournament. The key is he has to stay to his game. He’s a hard player. The bigger the game, the tighter the game, he shows up more. And that’s what’s exciting to us as a program is that the tougher the game, he makes a bigger impact.”

Getting to suit up on the elevated stage provided the Woburn, Mass. native not only the opportunity to play against some of the best players the world has to offer, but also allowed him to add to his growing skill set.

“He had had never penalty killed before and I didn’t tell our staff that going into it because I didn’t want it to be held against him,” said Leaman, who also coached Duran during the tournament. “He had never penalty killed before and he ended up being in our top two penalty killers. He definitely showed a different side of his game. He was able to produce points at that level, which is very difficult to do. I think it’s a great growing experience for him.”

While Duran is still far away from reaching the NHL, it will be hard for Bruins fans not to get excited about the impact he could one day make. Duran isn’t the only Bruins connection to the Providence roster. Freshman goalie Philip Svedeback, who the Bruins picked at No. 117 overall in the fourth round of the 2021 NHL Draft, looks to earn playing time in net. 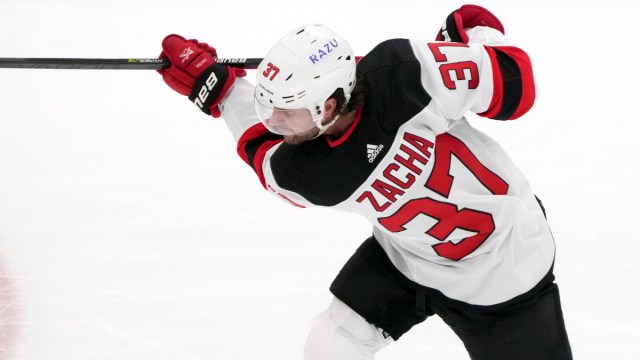 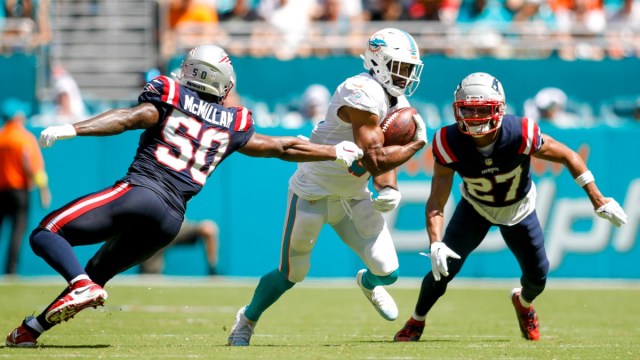