What Will Garrett Whitlock's Role Be Next Season? Alex Cora Weighs In Skip to content

The Boston Red Sox will have plenty of questions they are forced to confront as they begin to look ahead to the 2023 season.

While Xander Bogaerts’ contract situation is front and center, how the Red Sox will deploy pitcher Garrett Whitlock next year isn’t a topic that should be overlooked.

Whitlock, who was shut down for the rest of the season as he set to undergo a procedure to repair his right hip impingement, saw time both as a starter and reliever this season, and Red Sox manager Alex Cora didn’t exactly clarify what role the right-hander pitcher will be utilized in going forward.

“We’ll see how it goes next week, we’ll talk to the doctors, the medicals, and map out a plan for the offseason,” Cora said on WEEI’s “Merloni, Fauria & Mego” on Wednesday, as transcribed by The Boston Herald’s Jason Mastrodonato. “We’re not saying he’s going to be a starter or a reliever. He’s going to be a pitcher for the Red Sox.”

Whitlock’s performance as a starter compared to a reliever was drastically different this season. Moved into the starting rotation early in the season, Whitlock struggled over nine starts in which he posted a 4.15 ERA and allowed 40 hits in 39 innings. In nearly the same amount of innings pitched as a reliever — 39 1/3 innings to be exact — the 26-year-old recorded a 2.75 ERA with only 25 hits surrendered.

Whitlock was clearly more effective out of the bullpen, but it seems the Red Sox don’t want to commit Whitlock to a role just yet. How Boston uses him next season might also depend on what signings they make during an important offseason.

Either way, Cora believes Whitlock will benefit from getting these final few weeks of the season to begin his recovery process.

“We’ll see how it goes,” Cora said, per Mastrodonato. “One of the reasons he decided to get surgery is to avoid the grind he was going through the last month and a half. He was always able to pitch, able to perform, but it took a lot of work for him to get ready. I think we did the right thing, fast forwarding the process.” 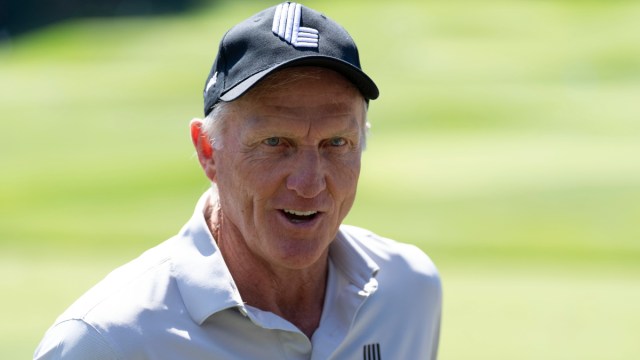 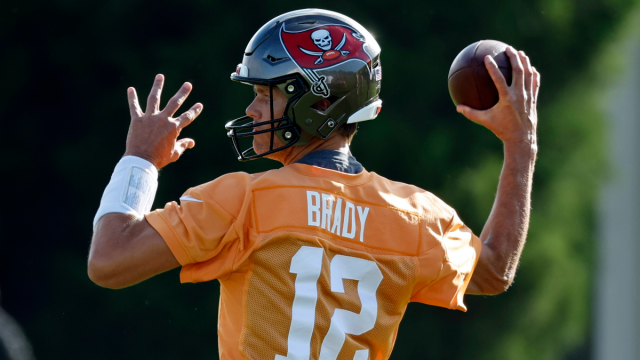