WWE “Survivor Series” will look much different this year.

The annual premium live event, scheduled to take place Nov. 26 at TD Garden in Boston, will feature both men’s and women’s WarGames matches, WWE announced Monday in a press release. As such, the event now is being branded “WWE Survivor Series WarGames.”

So, what does this mean? Well, the aforementioned WarGames matches will feature teams of WWE Superstars competing inside a huge steel cage surrounding two rings. It’s a concept that rose to prominence in NWA and WCW in the 1980s and 1990s, and this marks the first time ever that WarGames matches will take place on a WWE-branded event.

“Survivor Series has been an amazing event for 36 years. And it needs to evolve a little bit and this year seemed like the right time to do it,” WWE chief content officer Paul Levesque (aka Triple H) told The Ringer. “We’re going to go to the TD Garden in Boston on the 26th, and it’s already about as close as you get (to) sold out without us (announcing the WarGames matches). But you know, this is about serving our fans. I wanna give them everything they can have.”

The matches will begin with one member from each team squaring off, after which additional superstars will join the fray every few minutes. According to Levesque, via The Ringer, the teams won’t be assembled based on WWE’s two brands (Raw and SmackDown). Instead, the matches will be “much more story-line driven.” 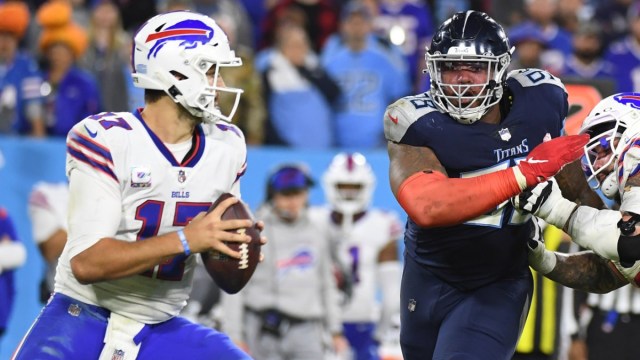 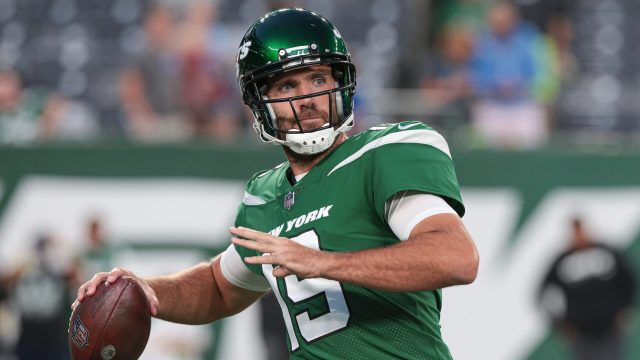 Jets Are Sticking With Joe Flacco 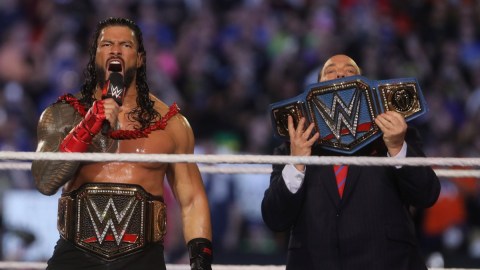