The Astros will send Lance McCullers Jr. to the Yankee Stadium mound Sunday night with hopes of punching their ticket to the 2022 World Series.

McCullers actually was supposed to start for Houston in Game 3 of the American League Championship Series against the New York Yankees on Saturday, but the right-hander was bumped back one day for a reason that might be the first of its kind in Major League Baseball. As FOX 26’s Mark Berman shared Friday, McCullers told reporters he was hit on the elbow bone by a spare champagne bottle as the Astros celebrated their AL Division Series win over the Seattle Mariners. The rescheduled start might have been a precautionary move by Dusty Baker and company, as McCullers threw a bullpen Friday and deemed himself good to go Sunday night.

The adjustment also proved to be no issue for Houston, as Cristian Javier only allowed one hit across 5 1/3 scoreless innings in the visitors’ 5-0 Game 3 win. McCullers, who allowed two hits over six shutout innings in the Astros’ series-clinching win over the Mariners, will have seven days of rest under his belt when he toes the rubber in the Bronx.

And if the Astros complete a sweep of the Yankees in primetime, one has to imagine McCullers will keep his head on a swivel when Houston pops bottles. 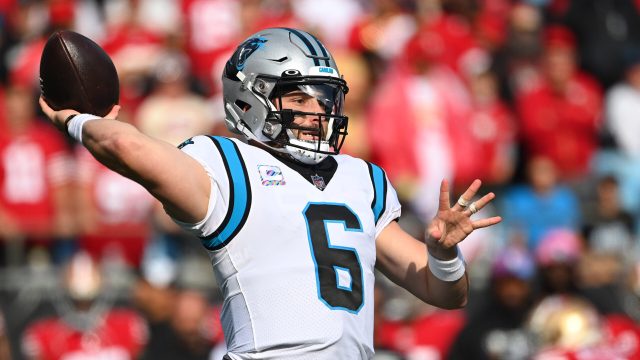 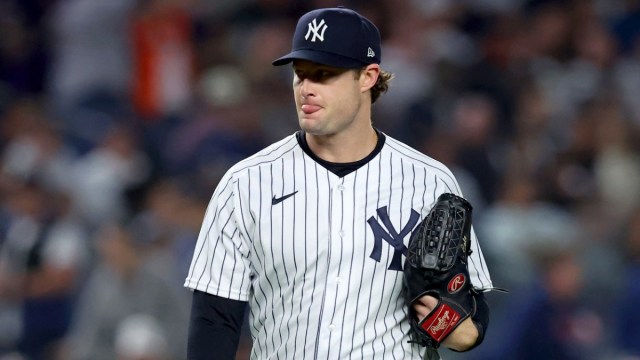