Gerrit Cole took the mound in a must-win spot Saturday during Game 3 of the American League Championship Series against the Houston Astros, but despite the fact Cole and the New York Yankees didn’t get the job done, the right-hander still was able to feel at ease after the defeat.

Cole allowed five runs, three of which were earned, in five innings of work with seven strikeouts. But the Yankees’ $36 million man was left complimenting the Astros, and to some extent himself, after Houston went up 3-0 in the best-of-seven series.

“Yeah, their ability to hit good pitches. Tonight we made two and a half mistakes,” Cole said after New York’s 5-0 loss, as shared by SNY, before going further into detail on those miscues while praising the Astros.

“We threw consecutive pitches on the edge all night and they put really good, convicted swings on pitcher’s pitches and they obviously had a little bit of luck go their way, especially to right field,” Cole continued. “… These are good pitches. These are pitcher’s pitches. And they’re putting good swings on them regardless of whether they’re over the heart of the plate or not. And top to bottom that’s what they did all night.”

Houston’s luck that Cole referenced was a costly miscommunication as New York center fielder Harrison Bader was credited for a two-out error, which ultimately led to a two-run homer with the Astros taking a 2-0 lead the next batter. Cole allowed a lead-off double, walk and bases-loading single in the sixth inning before getting pulled.

The Yankees will look to stave off elimination Sunday night as New York hosts Houston for a win-or-go-home Game 4 at Yankee Stadium, though it doesn’t seem like a contest fans of the Bronx Bombers are overly excited for. 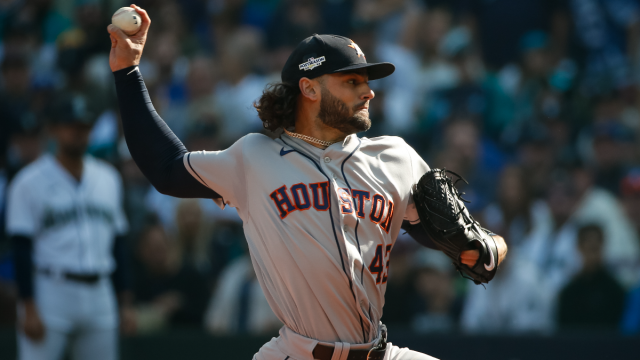 Astros Pitcher Had ALCS Start Pushed Back For Bizarre Reason 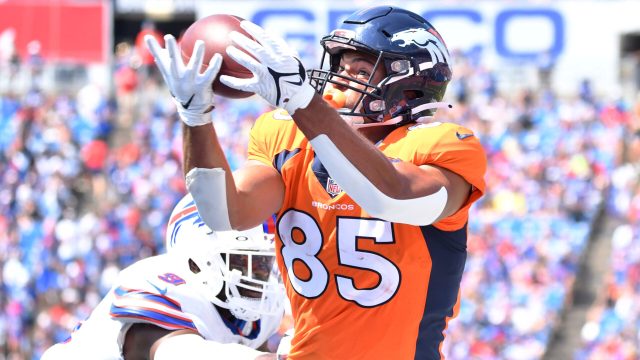 Broncos Lineup in Flux Ahead of Week 7 Contest vs. Jets