Connor Clifton gave the Boston Bruins defense a jolt Tuesday night and did so by throwing his body around.

Clifton set the tone physically as Boston’s defense, which hasn’t been as strong as the team’s offense in the early going, played catch up and turned in a strong showing in a 3-1 win over the Dallas Stars at TD Garden to improve to 6-1-0 on the campaign.

The 5-foot-11, 190-pound defenseman recorded three hits, but none bigger than his crushing blow along the boards on Stars forward Roope Hintz just over the midway mark of the first period. After Clifton flattened Hintz, he got into a scrape with former Bruin Colin Miller to get five for fighting.

“I think his timing on hits is incredible. Like, he rocks people,” Montgomery told reporters, as seen on team-provided video. “I think that had a big impact early in the game because you could tell that there were plays I thought Dallas could have made (but) because of (Clifton’s) early hits they rushed their plays.”

Montgomery credited Clifton’s hitting to just his natural ability and not something the coach could necessarily teach.

Clifton added to his strong play by blocking two shots, but he was far from the only member of the Bruins defense to make an impact. Brandon Carlo’s presence was felt in his return to the ice while Linus Ullmark continued to cement himself as Boston’s No. 1 goalie with a 30-save performance.

But the Bruins certainly will take more of Clifton’s aggressive nature to continue to give the defensive unit a boost moving forward. 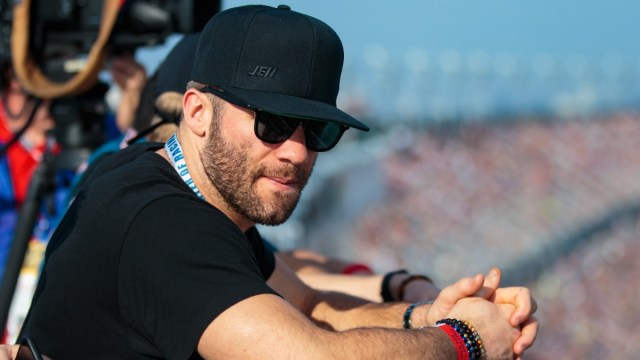 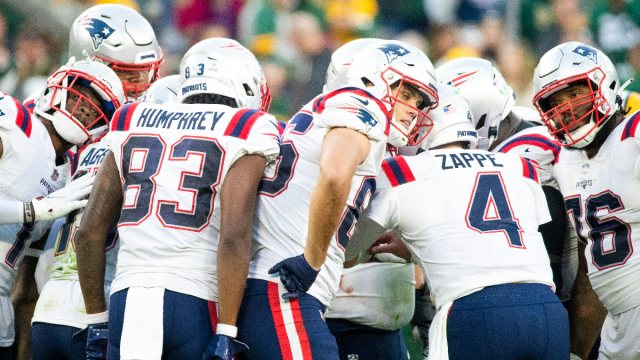