The New York Yankees were one strike away from taking a 2-1 series lead in the American League Division Series Saturday night.

The right-handed hitter punched a base hit right back up the middle off Clarke Schmidt with the bases loaded in the bottom of the ninth to plate two runs and cap an incredible Guardians’ comeback with a 6-5 victory over the Yankees at Progressive Field. Cleveland had entered the frame trailing by two runs and up until that point, the Yankees were 167-0 in their postseason history when leading by multiple runs entering the ninth inning, per ESPN Stats and Info.

Now, it’s the Guardians who have taken control of the series with a 2-1 lead, and you can watch Gonzalez’s clutch hit here:

This wasn’t the first big moment of the postseason for Gonzalez. He also hit a walk-off home run in Game 2 of the wild-card round against the Tampa Bay Rays to send the Guardians onto the ALDS.

Gonzalez made some history of his own as well. He became just the second player in Major League Baseball history to record three go-ahead hits in the ninth inning or later in a single postseason, per ESPN Stats and Info. The only other player to do so? Boston Red Sox legend David Ortiz. That’s certainly not bad company for Gonzalez.

The Yankees bullpen was a massive question mark entering the postseason, and it seems the doubt is being proven right. And New York’s bullpen might end up being the reason why their postseason run ends early unless the Yankees are able to mount a comeback on their own. 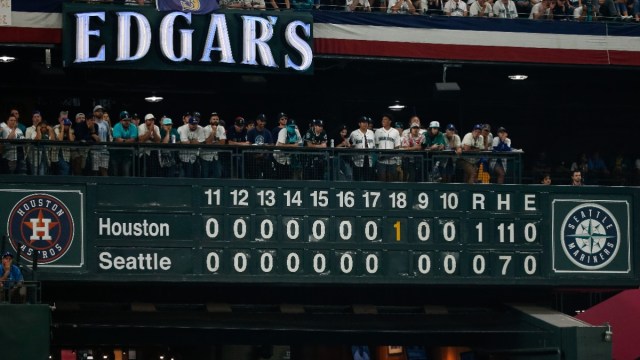 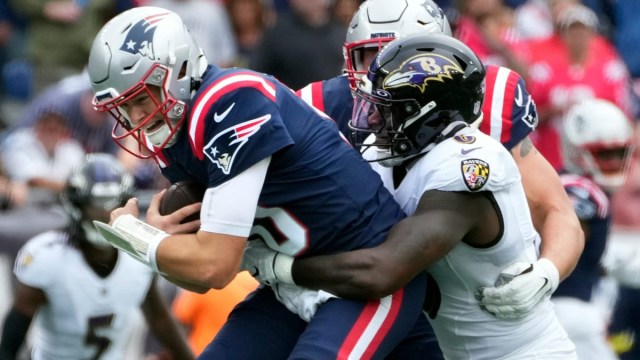