On Friday, prior to Boston’s contest against the Cleveland Cavaliers at TD Garden, Brown took to Twitter yet again in response — vouching for those affected by the rapper’s inability to display any self-control while completely misusing his platform. Brown offered sponsorship opportunities for students.

“To any HS basketball coaches & event coordinators, These student athletes can’t be negatively impacted by this,” Brown tweeted. “I will sponsor any even existing or new, willing to host Donda Academy. We must all ensure they complete their senior yr both academically & athletically. Contact me.”

While speaking on behalf of the many students, parents, and school faculty who absolutely had the carpet pulled from beneath their feet due to the foolish conduct of West, how can anyone be surprised here? The latest remarks, which appear to have broken the camel’s back, were far from the first — and probably the last — that West has vocalized.

To engage, out of your own volition, with the attention-chasing artist who appears to never escape headlines for all the wrong reasons makes little to no sense. That goes for both, the parents who elected to invest $15,000 a semester into sending their child to a private school that wasn’t even state accredited, to the athletes such as Brown, who decided to put aside West’s previous commentary — which went very viral and publicized — because business goes first. In that same approach of dollars over integrity, the consequences are free to affect all parties involved. And that’s what we have here.

Prior to the season, Brown’s seventh with the Celtics, the 25-year-old partook in a discussion panel at Boston’s Museum of Fine Arts — opening up to members of the city while highlighting inner-city issues that he feels don’t receive the appropriate recognition.

Brown along with many former companies who now are pulling the plug on their previous affiliations with West and all involved in Donda Academy, are simply paying the price for their dismissal of engaging with a loose cannon of an individual. 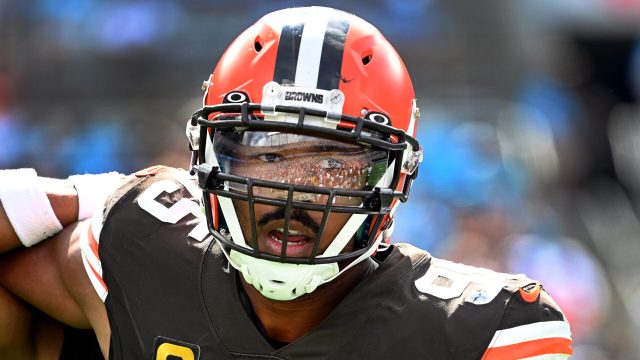 Browns DE Myles Garrett Did Not Practice on Friday 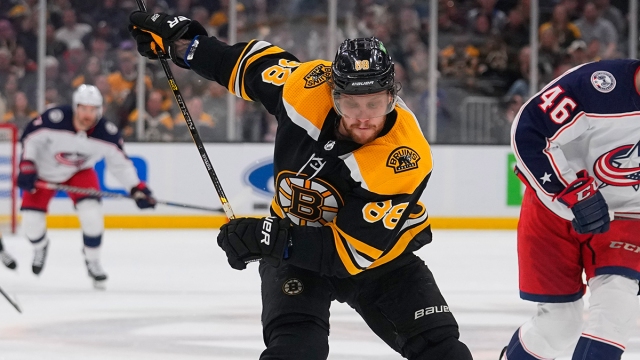 David Pastrnak Has 15 Points In First Eight Games This Season