Boston Bruins forward Marc McLaughlin is making the job of Jim Montgomery more difficult. Not that the head coach minds.

McLaughlin, a final roster hopeful, made a strong push Saturday to claim one of the last spots on the team, in all likelihood coming on the fourth line. The Billerica, Mass. native netted two goals in Boston’s 4-0 win over the Philadelphia Flyers at TD Garden, giving Montgomery something to ponder with cuts looming.

“He had a real impactful game,” Montgomery said, as seen in team-provided video. “It’s great, we have a lot of good depth up front and on the back end. So, decisions are getting tougher and tougher, and that’s what us as coaches and management we’re looking to see.”

Despite his inexperience, the 23-year-old McLaughlin has left an impression on the first-year Bruins coach through training camp and three preseason games.

“He’s a very conscientious young man,” Montgomery said. “He tries to do things the right way all the time, whether it’s practice or games and he pays attention to detail. So, there’s a young man whose growth will grow as he grows, understanding how we want to play professional hockey.”

McLaughlin’s tallies Saturday came in different ways. He opened up the scoring in the second period on the power play by redirecting a shot from the point from Jack Ahcan into the back of the net. He then followed up by showing his toughness and grit around the cage, not giving up on a loose puck before depositing it past Flyers goalie Troy Grosenick.

It’s that type of production that could earn McLaughlin a larger role with the Bruins this season. The Boston College product played in 11 games last year for Boston, and while it was a small sample, he’s leaning on those brief, yet valuable, experiences to contend for a roster spot.

“Absolutely it helps,” McLaughlin said, as seen in team-provided video. “Come in last year and get a feel for the pace and how you have to play night in and night out in the NHL and how hard it is. I think it’s taught me a lot about consistency and how I have to show up every single day and put my best foot forward and play to my strengths. That experience that I had last year is definitely helping me heading into this year.” 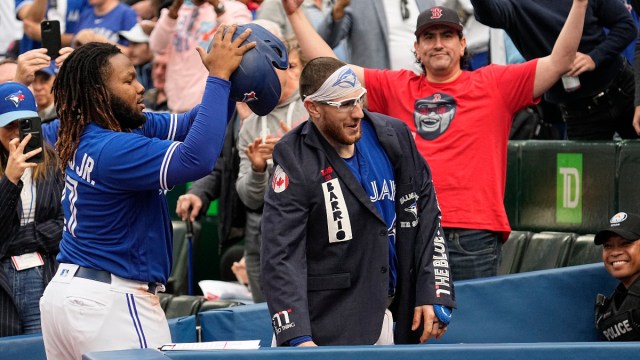 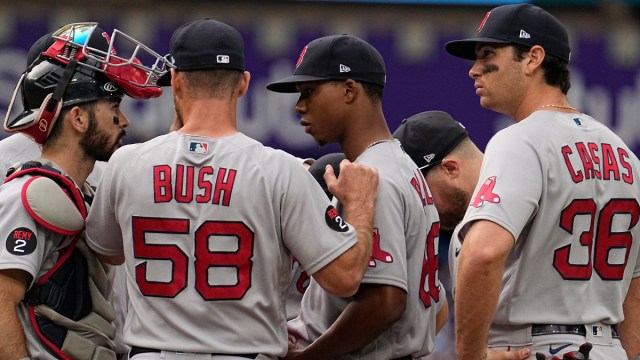