A battle between the most-middling teams in the NFL produced the kind of first half you would have expected.

Thursday night’s matchup between the Denver Broncos and Indianapolis Colts started off slow, then kicked into a slower gear, before finally coming to a resting speed of slow. The two squads, who had a combined record of 3-4-1 headed into the ballgame, combined for nine points on three field goals in the first half.

Here are some of the best responses to the horrendous first half.

Now football fans will be tasked with watching another half of horrendous NFL football. 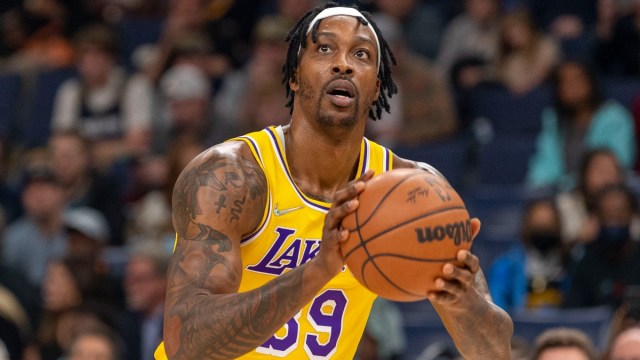