One of the Rays’ first orders of business upon touching down in Cleveland might be hitting a department store.

Kevin Cash’s team has been a nomadic ballclub since late September. Tampa Bay closed its 2022 regular season with a nine-game road trip, traveling to Cleveland, Houston and most recently, Boston. The Rays will stay on the road to kick off their playoff journey, as every game of their best-of-three American League Wild Card series against the Guardians will be played at Progressive Field.

Terry Francona on Wednesday was asked if his team will have something to gain from the fact that the Rays haven’t played at Tropicana Field since Sept. 25. Cleveland’s manager didn’t pump up the potential benefit of home-field advantage, but he did point to one issue Tampa Bay might encounter this week.

The well-traveled Rays and Francona’s Guardians will kick off their postseason series Friday afternoon. First pitch for Game 1 is scheduled for 12:07 p.m. ET. 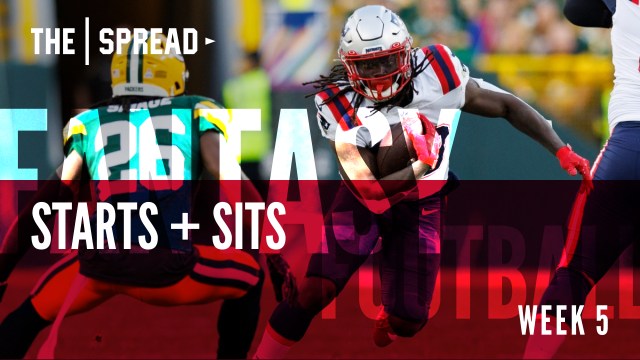 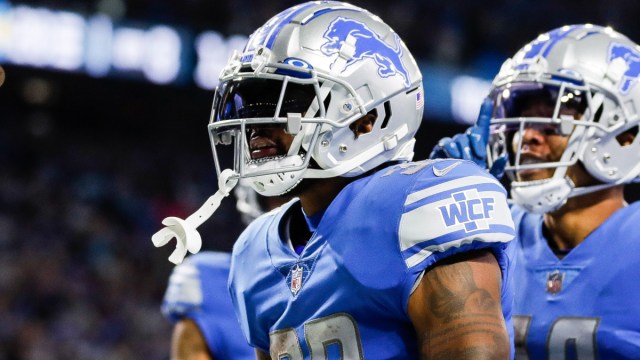