Miami Dolphins quarterback Tua Tagovailoa made his return to the football field Sunday night, and with it came questions regarding his scary concussion(s) from September.

For those unaware, Tagovailoa suffered a pair of neck and head injuries in the Dolphins’ Week 3 matchup against the Buffalo Bills and Week 4 matchup against the Cincinnati Bengals that led to a litany of events to unfold and reshape how the league has been forced to deal with those types of injuries.

Tagovailoa was evaluated for a concussion during the Bills game after he hit the back of his head on the ground before stumbling to get back to his feet. Despite exhibiting concussion-like symptoms, he was cleared to remain in the game and to play just four days later against the Bengals. In that game, the 24-year-old would again hit his head on the turf after being sacked before being carted off the field on a stretcher and eventually taken to the University of Cincinnati Medical Center with a concussion and neck injury. Tagovailoa ultimately was discharged from the hospital that night and flew home with his Dolphins teammates, two developments he remembers despite losing consciousness on the second play itself. The NFL and NFL Players Association called for modifications to the league’s concussion protocol in wake of the incident, and the independent doctor who cleared Tagovailoa during the Buffalo game was fired. Tagovailoa only missed two games.

Given the severity of the situation, a big deal was made of Tagovailoa’s return this week. NBC, who broadcast his return game against the Pittsburgh Steelers, had multiple meetings with the third-year quarterback in which they asked him a question that was on the minds of many — what do his parents think of his decision to return to football so soon after the injury?

That’s certainly not an answer many were expecting, especially after he admitted to Maria Taylor that his parents took the injuries hard.

“It was a little tough for my parents,” Tagovailoa told Taylor, per Pro Football Talk. “My parents were — they had a lot of things to say to me prior to the injury, and then things in the hospital and then after that and then going through the interview process, going to see second-opinion doctors. For me, I love football.”

Tagovailoa is obviously a grown man, who is capable of making his own decisions. That being said, volunteering information about how his parents felt before turning back and deciding to stay silent is certainly an odd choice. 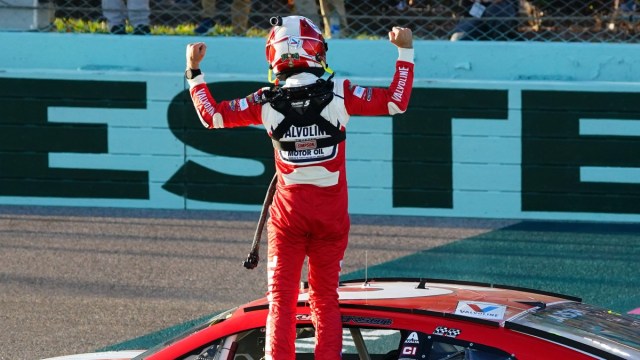 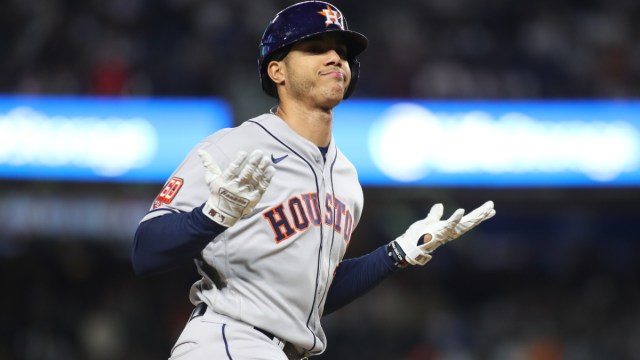