The NFL has come under fire for its handling of Miami Dolphins quarterback Tua Tagovailoa’s injuries between Weeks 3 and 4, and it appears as though there has been an emphasis put on correctly diagnosing head/neck injuries moving forward.

The NFL world’s focus has been placed on the league’s concussion protocols after Tagovailoa seemed to suffer two severe head injuries in a matter of four days. On Sept. 25, in Miami’s Week 3 matchup with the Buffalo Bills, Tagovailoa displayed concussion-like symptoms but was allowed to return to the game after a short absence. On Sept. 29, just four days later, Tagovailoa was involved in a scary takedown that left him showing multiple signs of a concussion and forced him out of the game for good.

Though Tagovailoa has seemingly shown positive signs since the injury, the fact that he was allowed to play in both games after suffering the original injury has raised a litany of questions. The independent doctor who allowed the young quarterback to be cleared was fired, while NFL analysts and former players have pleaded that the league and players start to take concussions and their symptoms more seriously.

In the first NFL Sunday since the injury, it appears those pleas have been heard, at least for the time being.

That brings the total to 15 different players to leave their game with such injuries on Sunday. Only three players left Week 3 games with those injures, per NFL.com.

While one week won’t change everything (or anything, really) it’s clear the NFL’s hand has been forced in this situation. NFL team doctors, independent physicians, coaches and players have all been forced to think twice when potentially advocating for a return to the game after displaying symptoms of a concussion. 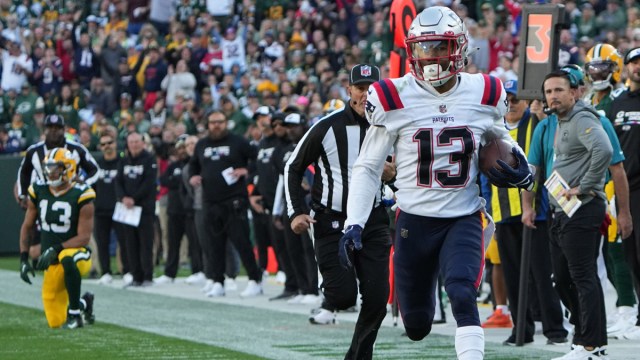 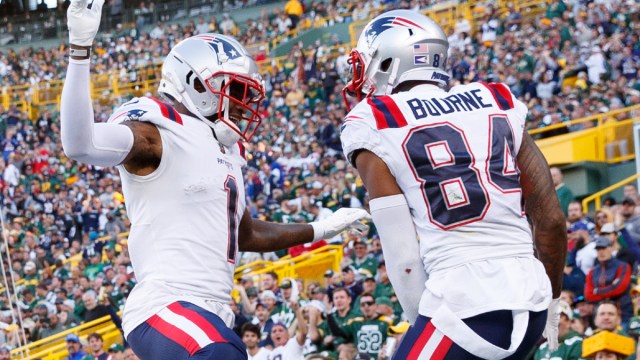