But despite the high praise Cora passed down, he still sees room for improvement for the right-hander, who made his final start of the season Saturday in a 10-0 loss to the Toronto Blue Jays at Rogers Centre.

In regards to Bello’s pitching repertoire, Cora wants the 23-year-old to work more on using his fastball up in the zone, among other things, as Bello enters an all-important offseason with a seemingly much larger role on the horizon with the Red Sox next year.

“(The Blue Jays) had their eyes down all the time. If you look at the hits, most of them were down in the zone,” Cora told reporters, as seen on NESN postgame coverage. “We got to use the four-seamer a little bit more. We can expand with slider to glove side a little more, but I think overall he’s headed in the right direction.”

Bello was in complete agreement with Cora that he needs to spot his blistering fastball, which topped out at 99.2 mph against the Blue Jays, at the top of the zone better. If Bello can throw it with more pinpoint command, it could become effective out pitch by changing a hitter’s eye level to go along with his terrific changeup.

Bello’s final start of the campaign could leave a sour taste in his mouth over the offseason as he allowed four runs on 10 hits in four innings while striking out four and walking two against a dynamic Blue Jays lineup.

But overall, and despite some deceiving numbers — Bello went 2-8 with a 4.71 ERA in 13 appearances — he showcased a strong potential that with some improvements he can turn into a top-end starter in the majors. 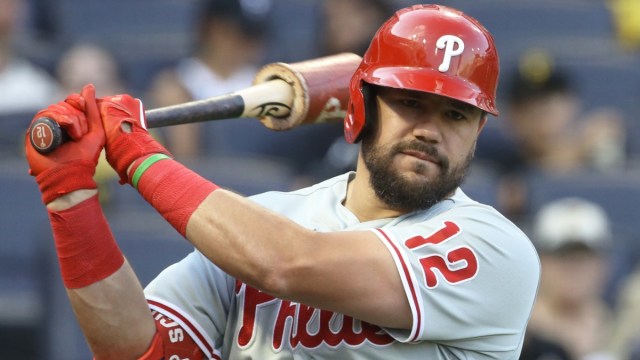 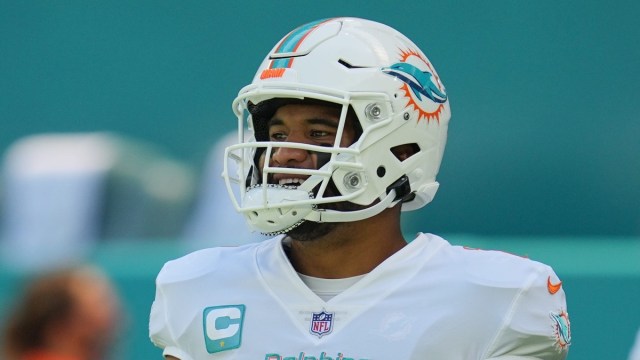