As we reach the unofficial quarter mark of the 2022 NFL season and debate potential playoff teams, Bart Scott isn’t even considering the New England Patriots.

The Patriots will enter Week 5 with a 1-3 mark on the campaign, good for last place in the AFC East. To make matters worse for New England, it most likely will have to play its second consecutive game with a rookie quarterback who started the season third on the depth chart. But Scott, who’s always among the quickest to criticize the Patriots, believes an undesirable QB situation isn’t what’s holding New England back the most.

“I don’t think they’re going to win,” Scott said Thursday on ESPN’s “Get Up.” “You can’t go in there and do things that hasn’t been done in football. You can’t go in there and have an offensive coordinator by committee. You can’t be bad at the draft if you don’t have a franchise quarterback. I think this team is void of talent. They don’t have anybody special on offense that you have to prepare for. Yeah, you can try to win football games by running the ball and playing great defense. That will get you about at .500, maybe a little bit above. But that’s not enough to win in this division. All the special, young quarterbacks are in the AFC. It’s just not enough to work in New England. It’s over.”

Like Scott, oddsmakers aren’t high on the Patriots’ chances of playing well into January either. Ahead of its matchup with the Detroit Lions at Gillette Stadium on Sunday, New England is a +350 bet at DraftKings Sportsbook to reach the postseason. 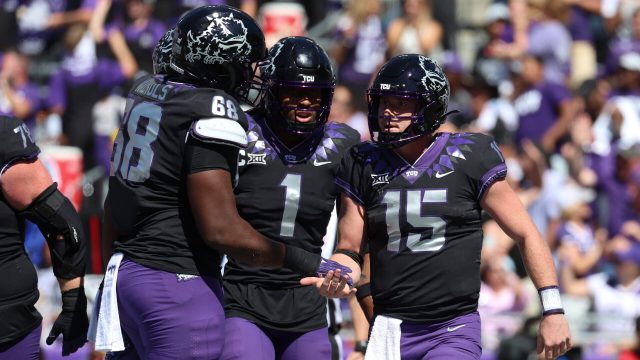 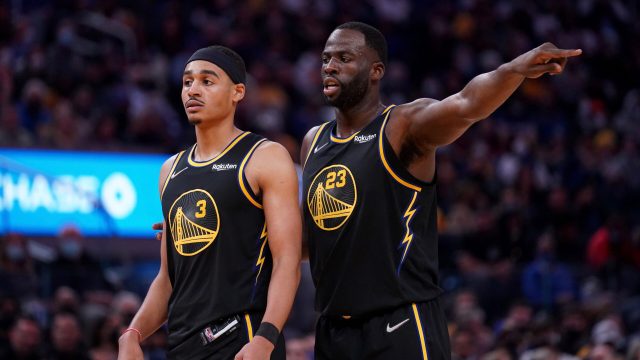