It’s been a while since former Major League Baseball infielder Asdrúbal Cabrera made headlines for taking the diamond, but the 37-year-old recently found a way.

During a winter Professional Baseball League game between the Caribes de Anzoategui and Tiburones de La Guaira in his homeland of Venezuela, Cabrera took exception after Carlos Castro belted a towering homer and followed the round-tripper with a bat flip while starring into the opposing dugout.

The homer was Castro’s third of the ballgame, breaking a 3-3 tie in the eighth inning.

Cabrera, who played first base in the contest, awaited Castro’s arrival and blindsided the right-handed hitter with a swing of his own, knocking him to the ground and taunting him, leading to a tempers-flaring brawl between the two teams.

No matter if it was Castro’s bat flip or the dugout stare that set off Cabrera, the left-hand hook — interestingly enough from a right-hander — was completely uncalled for.

Cabrera previously spent 15 big league seasons with eight different organizations, winning a World Series in 2019 with the Washington Nationals and an American League Silver Slugger in 2011 with the now Cleveland Guardians.

Last playing in the big leagues with the Cincinnati Reds in 2021, Cabrera played just 20 games with 26 at-bats, recording just two hits while notching a .077 batting average with two RBIs and seven strikeouts. Cabrera has not officially retired from the MLB. 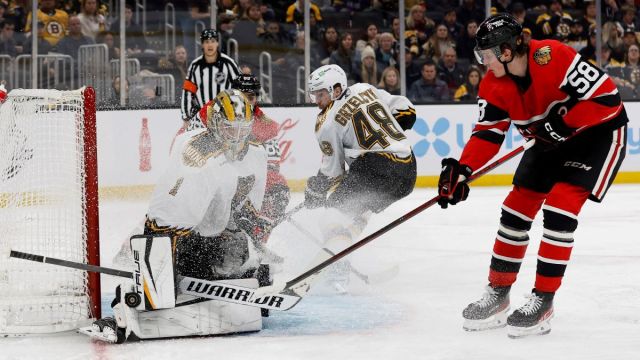 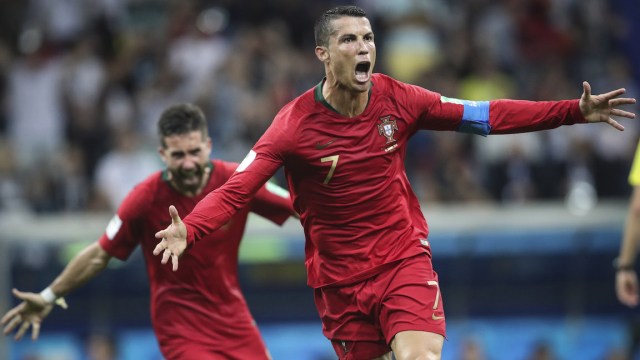