Reigning World Cup champion France has a chance to take a stranglehold on Group D and punch their ticket to the knockout round Saturday.

Despite being ravaged by injury prior to the tournament, Les Bleus made pretty easy work of Australia in their opening match with a 4-1 win even though they fell behind early by a goal. Olivier Giroud scored twice for France while Kylian Mbappé found the back of the net as well.

Those two should play a factor again against a Denmark squad that settled for a scoreless draw with Tunisia.

Denmark and France are familiar with one another as the two sides just went head-to-head in the Nations League. France played a majority of starters in the contest but fell, 2-0.

This matchup is much bigger, though, and France is still seen as the favorite with -130 odds to beat Denmark, according to DraftKings Sportsbook.

Here’s how to watch France vs. Denmark online and on TV: 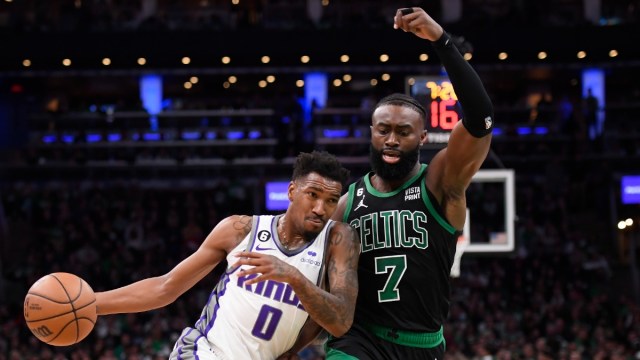 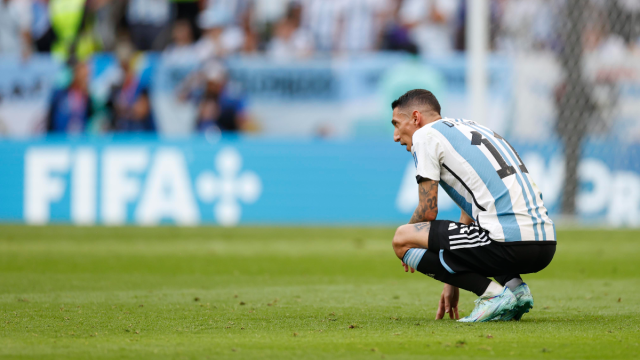