Offense hasn’t been a problem for the Celtics early in the 2022-23 season. Boston is averaging north of 115 points per game and its 3-point percentage currently ranks fifth in the NBA.

So heading into Monday night’s game in Memphis, Joe Mazzulla put scoring on the backburner as the C’s prepared for the Grizzlies. The Celtics’ interim head coach honed in on defense, and understandably so.

Boston allowed seven of its first nine opponents to score 114 points or more, which is too high of a number for a team with so much defensive talent. Knowing what his team is capable of on that end of the floor, Mazzulla stressed a stronger defensive effort before his team took the floor at FedExForum.

“We knew we were going to have that type of effort defensively,” Al Horford told reporters after Boston’s 109-106 win, per The Boston Globe. “Coach challenged us this morning with that, making sure we need to be better on the defensive end. We put out a good performance and I was very proud of our group in the fourth.”

Horford and company deserve to be proud, as the Grizzlies were limited to only 21 points in the final frame. That low output was due in part to the late-game struggles of Ja Morant, who the Celtics made life very difficult for in crunch time.

Boston will try to push its win streak to four Wednesday night when it hosts the Detroit Pistons. 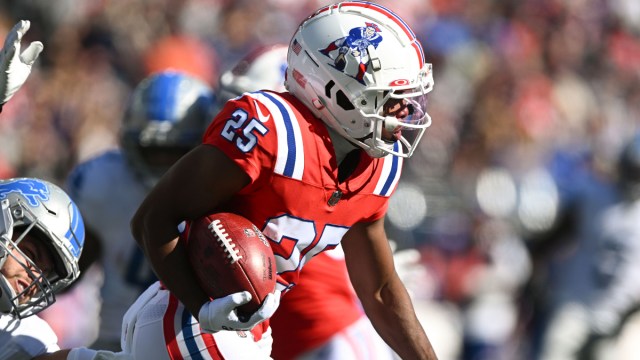 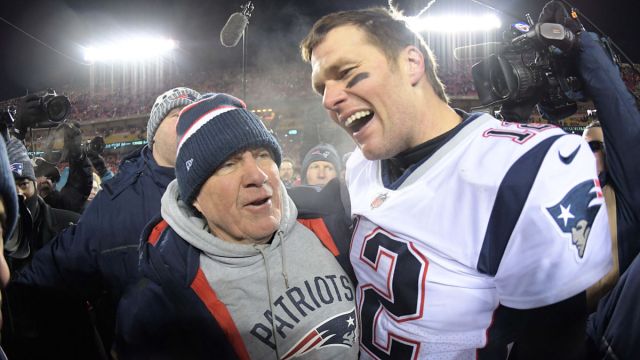