How Should Celtics Fans Feel About Ime Udoka-Nets Reports? Skip to content

It felt like Ime Udoka’s time with the Boston Celtics was over as soon as the organization suspended him for the 2022-23 season due to “violations” of team misconduct.

A flurry of reports Tuesday afternoon essentially confirmed that to be the case.

The Brooklyn Nets mutually parted ways with head coach Steve Nash on Tuesday just before 1 p.m. ET. Less than 90 minutes later, The Athletic’s Shams Charania reported Udoka was the “frontrunner” to become Brooklyn’s next coach and ESPN’s Adrian Wojnarowski reported the deal could become official within 24-to-48 hours. Charania then doubled down and said Brooklyn’s plan was to hire Udoka with both reporters sharing how the Celtics granted the Nets permission to speak to the suspended coach.

The details unraveled very fast, sure, but it shouldn’t come as a total shock to Celtics fans that Udoka no longer will work for the organization. That writing has been on the wall for the last six weeks as soon as the organization announced the suspension Sept. 22. Udoka reportedly was having an “improper” relationship with a Celtics female staffer. What started out as “consensual” then reportedly turned into Udoka making “unwanted” comments toward said staffer, who reportedly handled his travel arrangements.

The entire situation has included many instances where there has been a lot to unpack. It was the case again Tuesday.

The development probably has brought mixed feelings regarding Udoka back to the forefront, too. Because while Udoka certainly should be held responsible for his choices, especially if it included “unwanted” comments to a female staffer, his end in Boston still is unfortunate from a less-important basketball perspective. Again, from a basketball standpoint, Udoka was hired with the thought he would help the Celtics raise Banner 18 and help stars Jayson Tatum and Jaylen Brown reach new heights — heights they reached in their first year together. Udoka’s selfish act, however, ruined that opportunity for the organization and ultimately led the Celtics to make a decision they didn’t want to make.

The Boston Globe’s Adam Himmelsbach on Tuesday afternoon reported how the Celtics are “unlikely” to seek compensation should Udoka finalize a deal with the Nets. Given Udoka remains under contract with the Celtics, which was confirmed by owner Wyc Grousbeck, the organization could ask Brooklyn for draft capital in order to land the coach. Those types of deals, while uncommon, have happened before with Doc Rivers to the Los Angeles Clippers in 2013 serving as one example. The fact the Celtics reportedly won’t seek anything, however, might indicate just how badly they want this situation behind them.

As for the future in Boston, it initially felt like and still feels like Celtics interim coach Joe Mazzulla will serve as the organization’s next head coach. President of basketball operations Brad Stevens has lauded Mazzulla ever since he was given the interim title some six weeks prior, and Celtics players have praised him dating back to that time period, as well. Mazzulla has helped guide the Celtics to a 4-2 start through six games, and it feels like his job to lose. 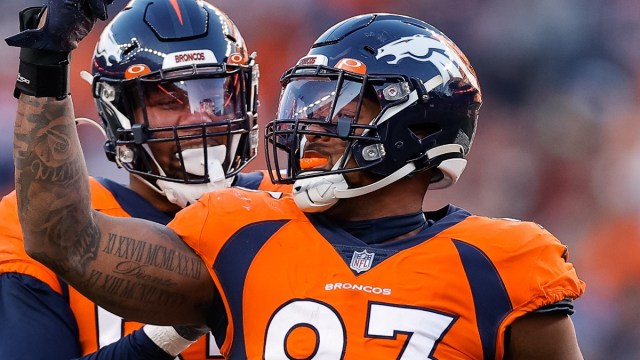 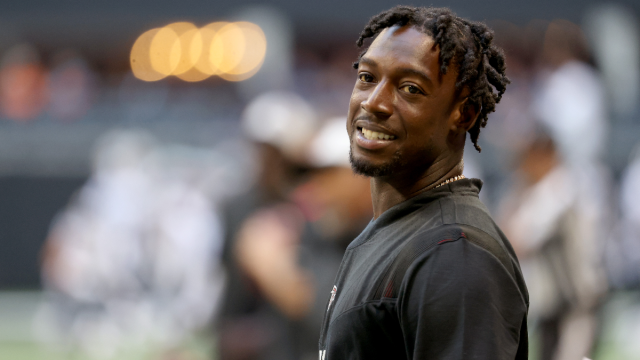