Mac Jones Did 'Full Audit' In Patriots Bye; Here's What He Found Skip to content

FOXBORO, Mass. — The bye week is a time for NFL players to rest and heal up. That’s especially important for someone like Mac Jones, who’s now two months removed from the high ankle sprain that shelved him for three games and most of a fourth.

But it also offers an important opportunity for reflection and self-scouting. And Jones did plenty of that, too, during the New England Patriots’ weekend off.

Jones, who ranks near the bottom of the NFL in several passing metrics, said he conducted a “full audit” of his own performance to prepare for the back half of the Patriots’ schedule.

“I think a lot of us are working on different things every day, and the bye week’s a great time to do that,” the second-year quarterback said Wednesday. “So for me, just making sure my feet and eyes are in the right place and continue to go through my reads and continue to improve in the weight room, nutrition, all that stuff. It’s a full audit of yourself, I guess you could call it. Kind of look at yourself and see what you can do better.”

Jones wouldn’t share specifics about what he gleaned during this audit, but he listed a few areas of emphasis for him ahead of this Sunday’s New York Jets rematch at Gillette Stadium.

“I think a lot of things are personal to me and things that I want to keep to myself, but a lot of things that I can improve,” said Jones, who also noted the week off “definitely helped” his ailing ankle recover. “Footwork, timing, eyes. I’m trying to improve that every week regardless, (but) definitely putting extra emphasis on it and trying to match up everything. I felt good about the progress we made. Just got to apply it on Sunday.”

The Patriots won their first meeting with the Jets three weeks ago, but the offense struggled mightily in that game, and a defensive penalty bailed out Jones from what could have been a season-altering pick-six. New England was even worse offensively the following week in a win over the wildly dysfunctional Indianapolis Colts.

Over those two games, the Patriots scored just two offensive touchdowns on 25 non-kneeldown possessions and repeatedly put themselves in disadvantageous down-and-distance situations with ill-timed penalties and plays that were blown up in the backfield. Those included 10 sacks, the most Jones has taken in any two-week stretch in his pro career.

Those two weeks were the nadir for New England’s offense, but that unit ranks in the bottom third of the NFL in most statistical categories this season under first-time play-caller Matt Patricia:

After the Colts game, Jones pointed to the need for better early-down execution. Center David Andrews echoed that sentiment Wednesday, saying the Patriots must curtail the “bad football” plays that have hamstrung them of late.

Jones said the Patriots still are forging their offensive identity, but that the goals for that unit are clear.

“At the end of the day, we know what we want to do,” the QB said. “We need to score more points and eliminate the turnovers and negative plays. That’s kind of where we’re at. From there, we just grow together — coaches, players, everybody. I feel like we have good effort and energy and all that stuff, so we’re kind of controlling those things, and the results are going to come here soon.”

They’ll need to if the Patriots hope to return to the playoffs in the wide-open AFC. Dominant defense and opportunistic special teams helped them climb above .500 and into the postseason picture, but with arguably the NFL’s most difficult second-half schedule, that success won’t be sustainable if the offense continues to sputter. 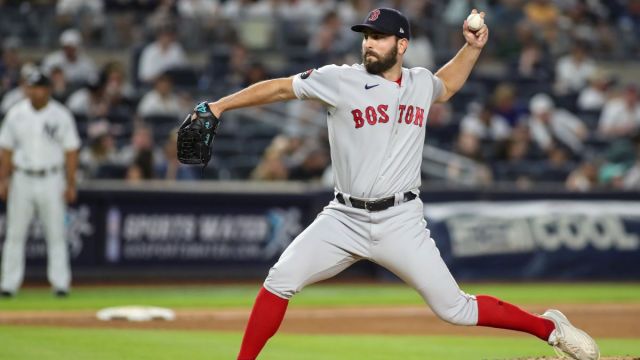 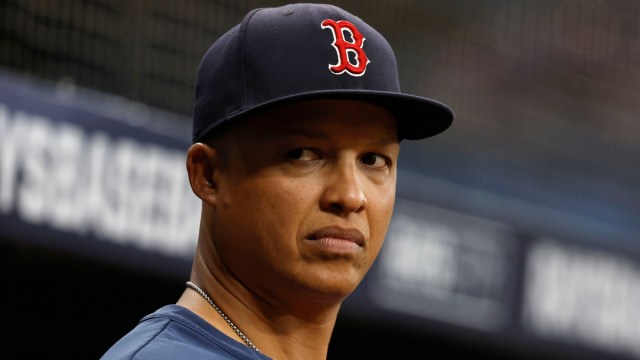