Matthew Judon was a good and at times Pro Bowl-caliber pass rusher during his five seasons with the Ravens. But since joining the Patriots, he’s been one of the best defensive players in the NFL.

And Baltimore fans are kinda salty about it.

Judon averaged 6.9 sacks per season with the Ravens, including 9 1/2 sacks in 2019. However, Judon’s first season in New England saw the Michigan native rack up 12 1/2 sacks, a number that would’ve been far higher had he not cratered down the stretch. And Judon’s taken his game to a higher level this season, compiling an NFL-leading 11 1/2 sacks through nine games. The 30-year-old is coming off a signature performance in the Patriots’ home win over the Indianapolis Colts, whom he terrorized while registering three sacks.

On Tuesday, a Ravens fan on Twitter reacted to Judon’s ridiculous stats by wondering why he wasn’t as productive in Baltimore.

“Crazy you couldn’t sack a (coal) for us but I still rock with you gang,” the Twitter user said, prompting a reply from Judon.

“I rock with y’all too but y’all ain’t watch the games,” the Patriots edge rusher said. “Y’all looked at the stat sheet n that was it.”

If Judon can keep up his current level of production, Ravens fans will be even angrier by the end of the season.

Judon is on pace for 22 sacks, which easily would break Andre Tippett’s single-season Patriots record of 18 1/2 sacks. Moreover, he might have a real shot at matching Michael Strahan and T.J. Watt for the single-season NFL record of 22 1/2 sacks.

The star pass-rusher will look to continue dominating when New England returns from its bye week to host the New York Jets in Week 11. 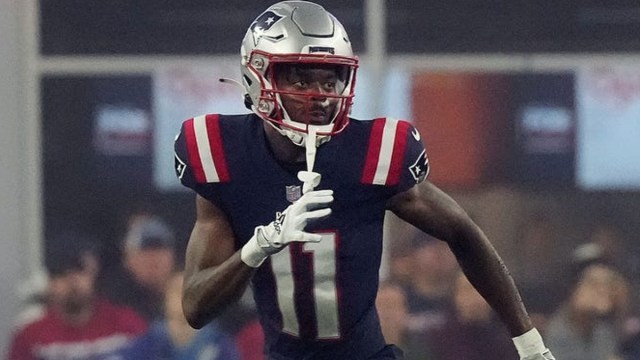 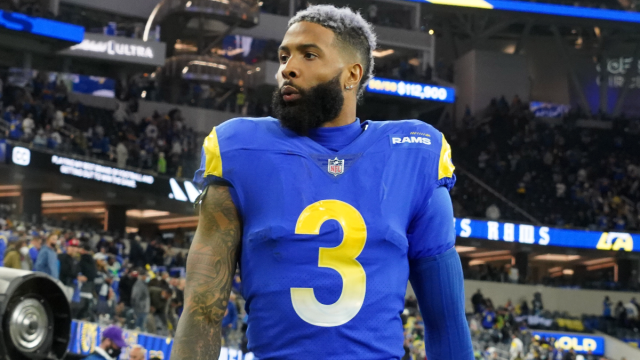