The Buffalo Bills long have been tied to Beckham, who would have an opportunity to thrive in Buffalo catching passes from Josh Allen. Speaking of superstar quarterbacks, Patrick Mahomes surely would love to have OBJ featured in the Kansas City Chiefs’ offense. And judging from recent comments made by Jerry Jones, it doesn’t sound like Beckham will sign a contract without the Dallas Cowboys making their pitch to the three-time Pro Bowl selection.

If you ask NFL insider Dan Graziano, Buffalo and Kansas City make “the most sense” as landing spots for Beckham. But his ESPN colleague, Jeremy Fowler, believes there’s another AFC team that we shouldn’t count out in the OBJ sweepstakes.

“The Bills remain a solid fit, but they are big on chemistry and might not want to disrupt what’s working well for them right now,” Fowler wrote in a column published Wednesday. “Here’s one: the Ravens. This isn’t a receiver-friendly offense, but with Rashod Bateman out, Beckham might vibe with a Lamar Jackson connection.”

The Ravens probably can’t give Beckham as great of a chance to win a Super Bowl this season as other teams, but competing for a championship might not be the 30-year-old’s utmost priority this time around. In a recent interview with Complex Sports, Beckham made it clear he’s not looking to be a rental this season and prefers a long-term contract.

With this in mind, joining Baltimore might be too risky for a wide receiver entering the twilight years of his career. Jackson is on an expiring contract and Beckham probably has no interest in playing for an offense led by an unproven QB at this point in his career. 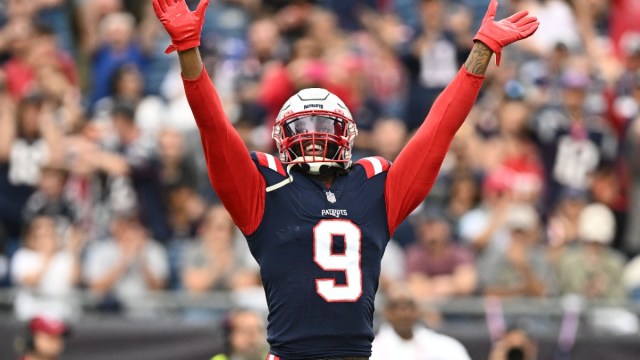 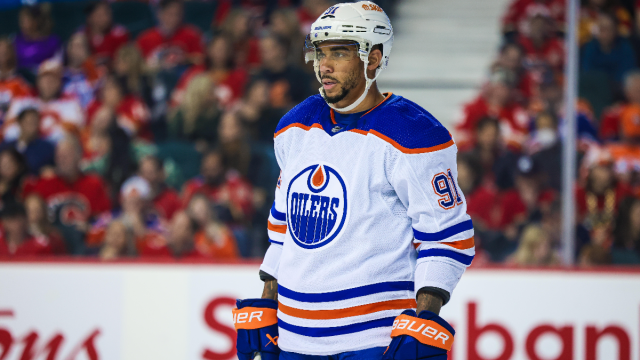