FOXBORO, Mass. — All season, right tackle has been a problem spot for the New England Patriots. They have one lineman who’s played that position at a high level in the past, but Bill Belichick isn’t keen on using him there.

Speaking before Wednesday’s Patriots practice, Belichick indicated he would prefer to keep Mike Onwenu in his current role at right guard.

“That’s what we’ve tried to do since we drafted him,” the Patriots head coach said. “… We didn’t really ever anticipate playing him at tackle, and then we got into a bind, we put him out there and he played pretty good. But I think he’s built to play guard. He’s comfortable playing guard. He has a really good skill set in there. That’s where we would like to play him, for sure.”

Onwenu played almost exclusively at right guard during his college career at Michigan. But with stalwart Shaq Mason manning that position for New England, the Patriots positioned Onwenu at right tackle as a rookie in 2020, then used him at left guard and later in a utility role last season.

After trading Mason to Tampa Bay this offseason, the Patriots moved Onwenu back to his natural position, and he’s been arguably their best O-lineman through nine games, boasting the third-highest Pro Football Focus grade of any NFL guard entering Week 11.

But with Isaiah Wynn struggling mightily at right tackle and his replacement, Marcus Cannon, currently on injured reserve, some have speculated that the Patriots could reposition Onwenu there to plug their biggest O-line hole (and possibly bump Wynn inside to guard). Onwenu has proven he can play right tackle at a high level, earning the eighth-highest PFF grade while playing there as a sixth-round rookie.

Belichick’s comments suggest no such move is imminent, but the coach did acknowledge Onwenu’s ability to fill multiple roles.

“Could he do other things for us? He’s played on both sides, could play right tackle,” Belichick said. “He’s definitely done that. So that adds a lot of versatility and value and depth to our offensive line, and that’s why we do those things in training camp in case things come up and we need to move guys around. Sometimes that’s what you need to do. But that was a big benefit for us when we did that in his rookie year back in ’20.”

If Onwenu sticks at guard, the Patriots likely will either start Wynn or Yodny Cajuste at right tackle this Sunday against the New York Jets at Gillette Stadium. Wynn started the first six games and was benched twice. Cajuste, a seldom-used 2019 third-round pick, started over Wynn against the Indianapolis Colts before the Patriots’ bye week and had issues in pass protection, allowing a sack and five pressures.

Regardless, the Patriots should receive a boost in the form of center David Andrews, who is set to return this week after sitting out the last two games with a concussion. Having Andrews back should stabilize the interior O-line against a talented Jets front and could help lift up rookie left guard Cole Strange, who was benched in both games Andrews missed.

“David does a great job for us,” Belichick said. “I think James (Ferentz) did a good job when he was in. I don’t think that was an issue.” 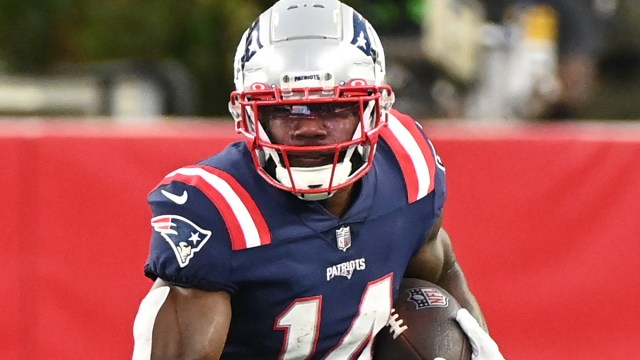 Patriots Rumors: Running Back Out For Rest Of Season Due To Injury 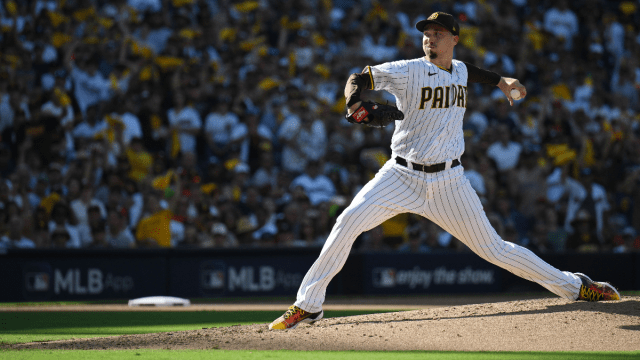