Aaron Judge Fallout: Giants Will Pursue One Of These MLB Stars Skip to content

The Giants on Wednesday found out Aaron Judge will not be taking his talents to the Bay Area.

As such, San Francisco reportedly will shift its focus to trying to add a different Major League Baseball superstar.

Judge was taken off the open market when the New York Yankees reportedly signed him to a record-breaking nine-year contract. The 2022 American League MVP reportedly said “thanks, but no thanks” to both the Giants and the San Diego Padres, a pair of National League West teams that apparently are big-game hunting this offseason.

In wake of Judge’s pact with the Bronx Bombers, The Athletic’s Ken Rosenthal provided an update on how San Francisco plans to approach the current pool of available players.

“The Giants made a strong push for Judge, and at one point Tuesday appeared to be gaining momentum in their efforts to sign him,” Rosenthal wrote. “Seeking to add a big-name slugger, they are now expected to pursue one of the remaining three shortstops on the free-agent market — Carlos Correa, Xander Bogaerts or Dansby Swanson.”

As fate would have it, the Giants and the Padres soon might find themselves competing for the same player yet again. San Diego reportedly “pivoted” to Bogaerts after the Philadelphia Phillies signed Turner, who apparently received a richer offer from San Diego.

And those clubs might be joined by another NL West team in the Bogaerts sweepstakes, too. The Arizona Diamondbacks reportedly are a “serious suitor” for the four-time All-Star. 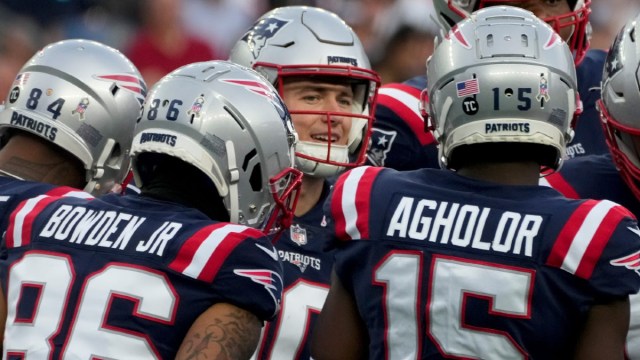 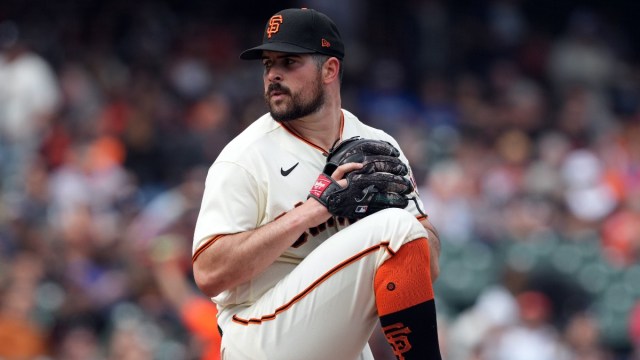