The Boston Celtics were bound to run into a team willing to muck up the game and make things difficult on them. Unfortunately for the Toronto Raptors, it didn’t matter what they did Monday.

Boston came out sluggish in the first half, before turning on the jets to explode in the third quarter in an eventual win over the Raptors. It looked as though a switch was flipped in the locker room at halftime, with the Celtics coming out and looking like a brand new team in the third quarter. Following the game there were a lot of questions about how they were able to spark such a turnaround, which Jayson Tatum poignantly answered following the game.

“Just figure it out,” Tatum told Abby Chin of NBC Sports Boston, per the network’s postgame coverage. “It’s the second night of a back-to-back, (against) a team that plays really well at home. And we were just playing too slow, worried about the officiating too much and we just wanted to change that. So we came out in the start of the third quarter with a different boost of energy.”

Tatum specifically looked like a new man in the third quarter, coming out on fire and scoring 17 of the Celtics’ 35 points in the frame. It wasn’t just him, however, as Boston saw a number of bench pieces step up in the absence of Al Horford and Malcolm Brogdon.

“We gotta give a lot of credit to Blake (Griffin) man,” Tatum said. “Blake played his (expletive) off tonight. Luke (Kornet) came in and played tremendous for us. I’m super happy for those guys, because without them we wouldn’t have won.”

Coming out and completely switching up their playing style was something we had yet to see from the Celtics this season, as they usually just shoot the lights out and run it up on their opponent. Monday night was different in a sense that Boston showed its vulnerability, and quickly overcame it.

“When we put our minds to it, we can beat anybody,” Tatum said. “It’s just — It’s a choice we’ve got to make. We could make excuses, we had two guys out — four guys out actually. Second night of a back-to-back, we could have just chalked this one up, but we wanted to figure it out. We’ve got a bigger goal in mind. 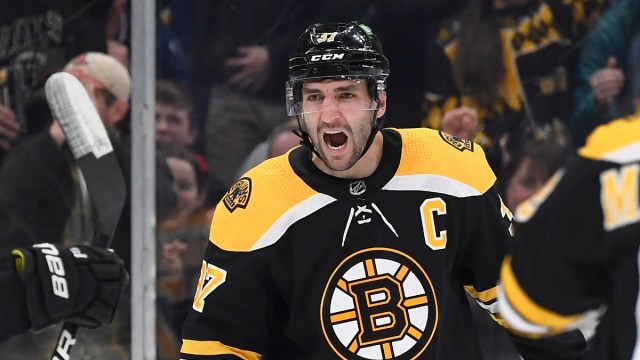 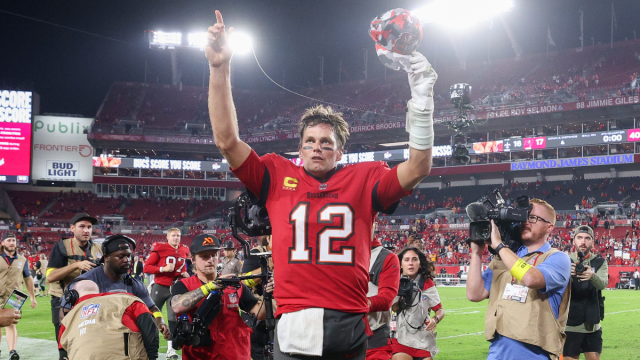