Ryan, who spent last season with the Celtics organization as he primarily played in the G League and flashed during Summer League before signing with the Los Angeles Lakers in September, reportedly is signing a two-way contract with the Minnesota Timberwolves, the Athletic’s Shams Charania and Jon Krawczynski reported late Tuesday night.

Ryan played 12 games with the Lakers this season — which was 11 more contests than he played in for the Celtics during the 2021-22 campaign — and showed off his biggest asset during that brief stint, which is his shooting. The 25-year-old shot 37.1% (13-for-35) from beyond the arc before the Lakers waived him last week.

The Timberwolves could sure use some more shooting as they have the third-worst shooting percentage in the league at 32.6%, which only trails the Charlotte Hornets and New York Knicks.

Ryan has definitely had an unconventional journey to the NBA as he was working DoorDash a year before accompanying the Celtics to the NBA Finals this past June.

There’s a chance Ryan could make a return trip to Boston when the Timberwolves take on the Celtics on Dec. 23 at TD Garden. 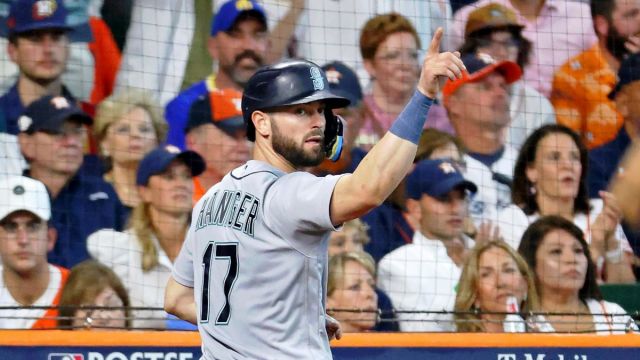 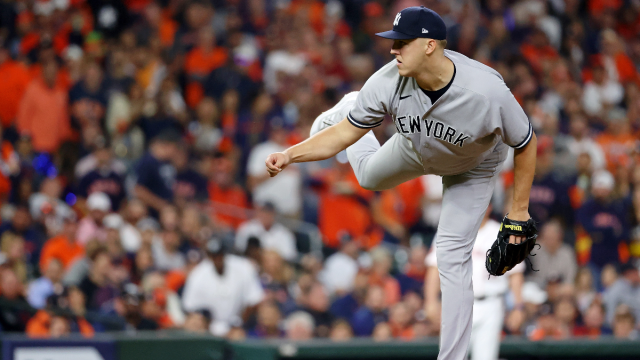