After a solid campaign that started with the Washington Nationals and ended with the San Diego Padres in the postseason, Bell landed a deal with an American League Central contender.

Bell and the Cleveland Guardians agreed on a two-year deal worth $33 million with an opt-out option, according to Jon Heyman of the New York Post on Tuesday.

Ahead of the Major League Baseball trade deadline, Jim Bowden of The Athletic reported in July the Red Sox were one of multiple teams interested in acquiring Bell from the Nationals.

“Bell is a rental but his switch hitting ability to play first base or DH increase his trade value,” Bowden wrote. “The teams interested in him include, but are not limited to, the (New York) Mets, (Houston) Astros, (Toronto) Blue Jays, Red Sox and (Tampa Bay) Rays).”

Bell and the Padres ultimately fell short in to the Philadelphia Phillies in the National League Championship Series in five games.

The 30-year-old veteran batted .266/.362/.422 with 17 home runs, 29 doubles and 71 RBIs in 156 games played. Bell proved himself when the lights shined their brightest and the Padres needed him the most. In the NLCS, Bell hit .353, going 6-for-17 with a homer alongside three RBIs and two runs — and only failed to record at least one hit, in the first game of the series.

Like the Padres, the Guardians came up short in their October Fall Classic run and lost to the New York Yankees in the AL Division Series in five games. 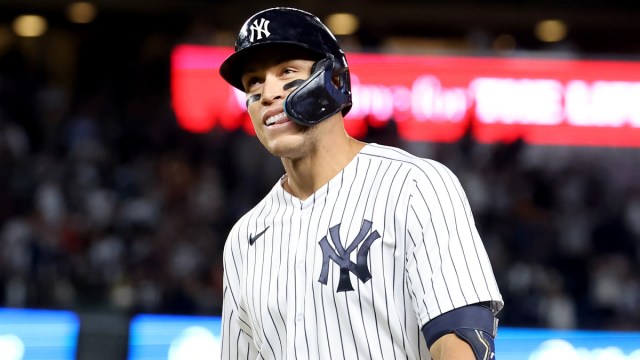 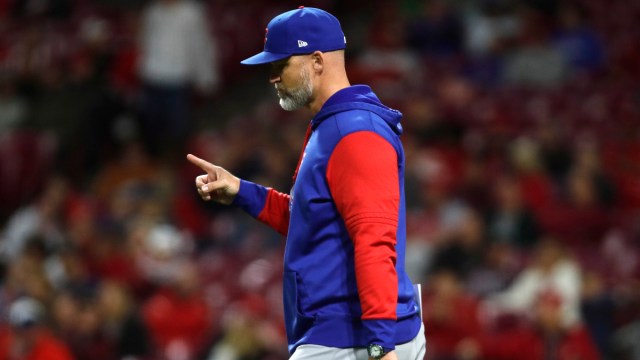