The Boston Red Sox have been in the mix for starting pitching this offseason, and it appears another quality arm slipped just outside their grasp Tuesday.

The Red Sox had been linked to Andrew Heaney, but the veteran left-hander reportedly signed a two-year deal worth $25 million with the Texas Rangers, according to the New York Post’s Joel Sherman. Sherman also reported Heaney’s contract could reach around $40 million due to incentives and the 31-year-old can opt out after 2023.

Heaney made 16 appearances, 14 of which were starts, with the Los Angeles Dodgers this past season. He posted a 4-4 record with a 3.10 ERA and a 1.09 WHIP to go along with 110 strikeouts in 72 2/3 innings pitched. Heaney has showcased exceptional control throughout his big league career as he yielded just 19 walks last season.

The Rangers are Heaney’s fifth team of his career as he broke into the majors in 2014 with the Miami Marlins while also pitching for the Los Angeles Angles for six-plus seasons along with having a brief tenure with the New York Yankees.

Heaney now joins a Rangers starting rotation that already made a massive acquisition recently by signing two-time Cy Young Award winner Jacob deGrom to a five-year, $185 million deal. With deGrom and Heaney heading the pitching staff, the Rangers look for them to help turn things around for a team that went 26 games under .500 with a 68-94 record last season and owned a 4.22 ERA as a whole, which was a bottom-third mark in the entire league.

Meanwhile, the Red Sox will have to vie for other candidates to makeup an uncertain starting rotation since Nathan Eovaldi, Michael Wacha and Rich Hill are all free agents.

Boston does have Nick Pivetta slotted in as a starter for next season while the Red Sox will also rely upon oft-injured pitchers Chris Sale and James Paxton along with the continued emergence of Brayan Bello. Garrett Whitlock appears to be transitioning into a full-time starter as well.

But it’s clear the Red Sox are still looking for another arm or two to solidify that unit. 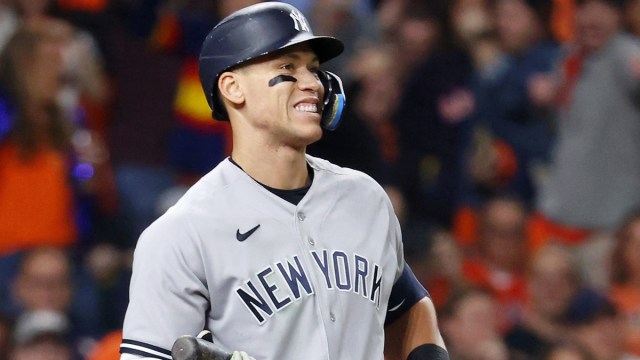 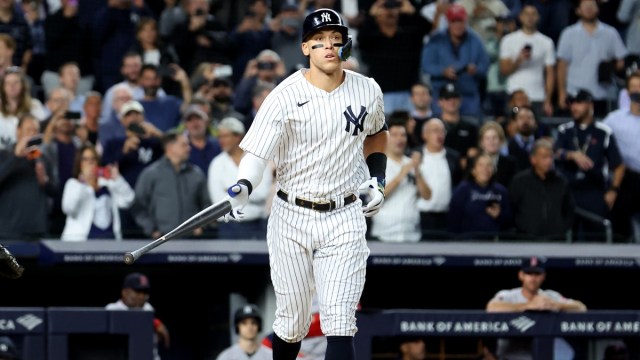