Jim Montgomery has done everything right in his first year with the Bruins, and how they’ve performed has earned him a trip to this year’s NHL All-Star Game.

Boston on Wednesday announced that Montgomery will be the head coach of the Atlantic Division, which includes Bruins goalie Linus Ullmark.

He joins Dallas Stars’ Pete DeBoer, Carolina Hurricanes’ Rod Brind’Amour and Vegas Golden Knights’ (and ex-B’s head coach) Bruce Cassidy. The decision is made by the teams that have the highest point percentage in their respective division.

This will be Montgomery’s first All-Star Game.

The Bruins are 32-4-4 through their first 40 games under Montgomery and have been atop the NHL standings for most of the season with a league-best 2.13 goals-against per game.

The NHL All-Star Game is set to take place Feb. 4.

Boston looks to move to 5-0-0 in the new year Thursday night when it hosts the Seattle Kraken at TD Garden for a 7 p.m. ET puck drop. 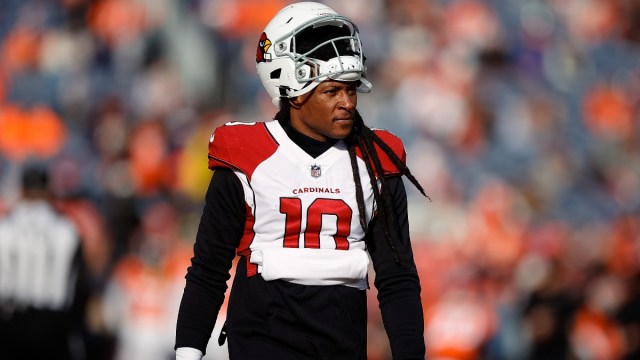 Is DeAndre Hopkins Saying Goodbye To Cardinals In New Instagram? 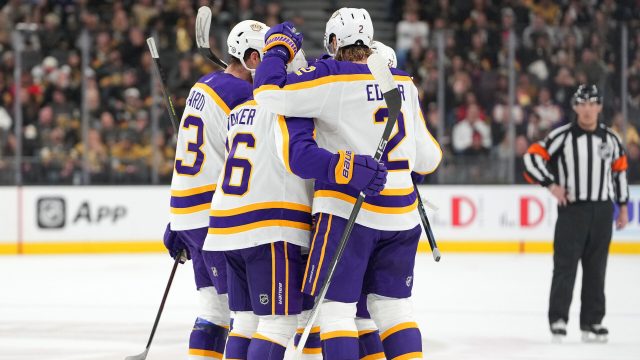