Chris Wagner’s return to the Bruins was short-lived.

Koppanen has played in 34 games for the P-Bruins this season and has 19 points during that stretch. The 24-year-old has yet to play in the NHL and this is his first recall.

Wagner made his 2022-23 debut with the Bruins over the weekend in Boston’s 7-1 shellacking of the Anaheim Ducks to wrap up its perfect road trip out west.

Providence head coach Ryan Mougenel has been impressed with Koppanen of late, telling reporters, per Mark Divver, after Sunday’s win that, “he’s been unbelievable. Koppi’s been absolutely outstanding the last three, four games.”

The Bruins return to action Thursday night against the Seattle Kraken, but it’s unclear if Koppanen will make his NHL debut at TD Garden. 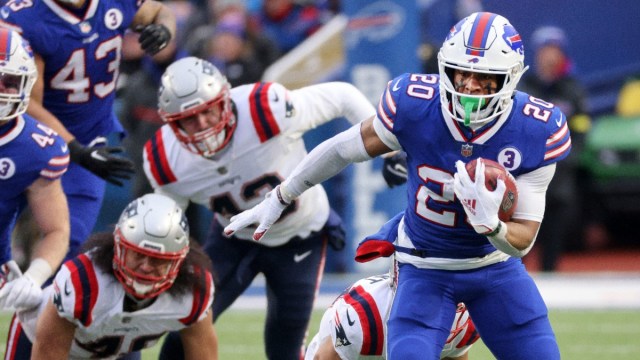 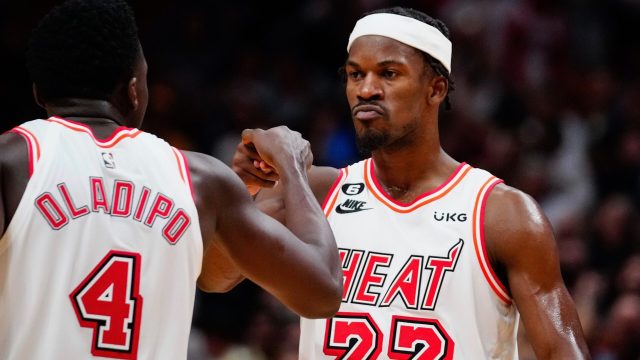