SPRINGFIELD, Mass. — At one point when speaking with reporters Saturday morning, Boston Red Sox ace Chris Sale put his finger to his lips as if he revealed a secret.

Or, the tall left-hander was just hoping to avoid jinxing himself after years of injuries.

“I got a good thing going,” Sale said at Red Sox Winter Weekend. “Just don’t say it too loud.”

Sale’s last three seasons with the Red Sox have been riddled with injuries, limiting him to just 11 appearances and 49 1/3 innings pitched over that span. He missed all of 2020 after undergoing Tommy John Surgery, which kept him out for the majority of the following campaign as well.

The start of last season got delayed for Sale due to a rib cage fracture, causing him to miss three months. Then, after finally returning, he got hit by a comebacker on the mound at Yankee Stadium and needed surgery on his pinky finger, sidelining him once more.

If that wasn’t enough for the 34-year-old, he then fractured his right wrist in early August in a bicycling accident in Boston. Sale called that incident a “freak accident.”

After enduring all that and staring ahead at a new season, Sale feels he is finally in a good spot physically with his health.

“Humpty Dumpty got put back together,” Sale said. “But in all seriousness (I feel) good. I started playing catch when I always do in the offseason. Been playing long toss for a little bit now. Got off a mound before I got up here. As of now, we’re right where we need to be. Don’t say it too loud.”

Sale said he already began ramping up for the season and is ahead of where he normally would be if he wasn’t coming off an injury. The extra time away from the field allowed him to start playing catch sooner as well as pitch off a mound in early November when he usually doesn’t do so until around Thanksgiving.

And with a good bill of health at the moment, Sale certainly has his eyes sight on when Red Sox pitchers and catchers report for Spring Training on Feb. 15.

“I’m very, very excited going forward,” Sale said. “This is the first Spring Training I’ve been able to be excited about in a while. I’m just very appreciative of that. Just going to try to hold onto that tight and run with it.”

Sale also doesn’t feel like he has to ease into this season. For him, it’s all systems go right from the outset.

“I’ve kept myself in really good physical shape,” Sale said. “My arm’s feeling good. I don’t have any hesitation going forward with pitching. Just need to stay away from bikes and bad luck.” 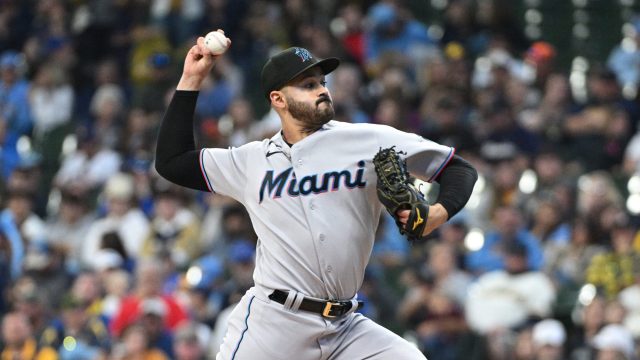 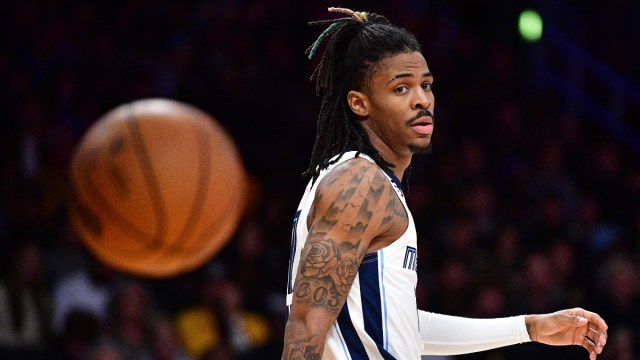