Yet another of Bill Belichick’s former players reportedly is up for the Patriots’ offensive coordinator position.

Shawn Jefferson is scheduled to interview with New England on Friday, according to a report Thursday from CBS Sports’ Josina Anderson.

Jefferson, the Arizona Cardinals’ wide receivers coach and associate head coach, played four seasons as a Patriots wideout in the late 1990s. The 53-year-old overlapped with Belichick in 1996, when the latter was defensive backs coach and assistant head coach on the Patriots team that reached Super Bowl XXXI.

Since concluding his 13-year playing career in 2003, Jefferson has coached receivers for five different NFL franchises, including five seasons in the AFC East with the Miami Dolphins (2016-18) and New York Jets (2019-20). His head coach at both of those stops was Adam Gase, of whom Belichick has spoken highly in the past. Jefferson also had the title of assistant head coach during his Jets tenure.

Jefferson, who does not have play-calling experience, also spent time with the Detroit Lions (2006-12) and Tennessee Titans (2013-15) earlier in his coaching career. Lions great Calvin Johnson once called him the best receivers coach he’d ever seen.

From a 2019 Sports Illustrated story:

“His next position coach, Shawn Jefferson, asked if he wanted to be truly great, and Johnson said yes, and so Jefferson coached the hell out of him. Johnson calls Jefferson the best receivers coach ‘I’ve seen in the league.’ In 2012, Jefferson helped Johnson break Jerry Rice’s single-season receiving yards record, with 1,964.”

Jefferson is the second wide receivers coach to receive an OC interview request from the Patriots, joining the Minnesota Vikings’ Keenan McCardell. McCardell played for Belichick in Cleveland in the early 1990s.

Former Patriots OC Bill O’Brien is the front-runner for the job, according to multiple reports, though he has yet to interview. 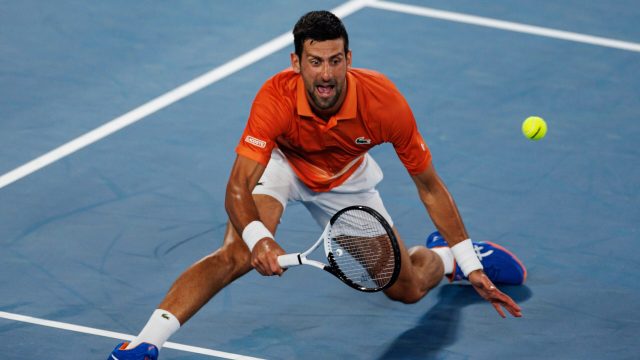 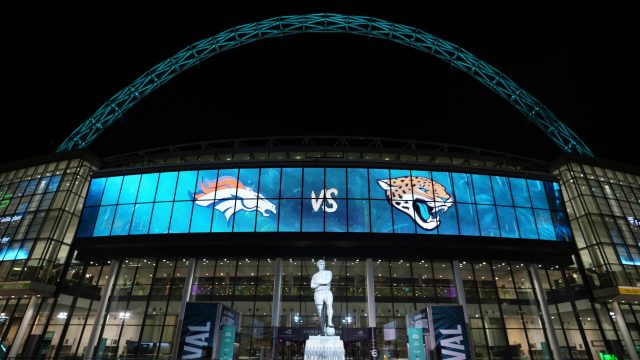