Boston Red Sox chief baseball officer Chaim Bloom made it clear the team was looking to add players of all sorts following Trevor Story’s injury. On Wednesday, he reportedly made his first move.

According to Kiley McDaniel of ESPN, the Red Sox agreed to terms with veteran outfielder Greg Allen on a minor league deal. The contract includes an invite to major league camp. Chris Cotillo of MassLive confirmed the report.

Allen, 29, is a veteran of six MLB seasons — spending time with the Cleveland Guardians, San Diego Padres, New York Yankees and Pittsburgh Pirates. In 46 games for the Pirates in 2022, Allen slashed .186/.260/.271 with two home runs and eight RBIs. He had eight stolen bases on the year and finished with three defensive runs saved in the outfield.

While the deal doesn’t look franchise-altering on paper, Allen brings superb speed and defense to a team that has struggled in both departments over the last few seasons.

Outfield depth was a concern before the injury to Story, but with Kiké Hernández likely making a move to the infield this season, Allen’s arrival feels all the more important. Allen joins Hernández, Jarren Duran, Rob Refsnyder, Alex Verdugo and Masataka Yoshida as major league options in the outfield. 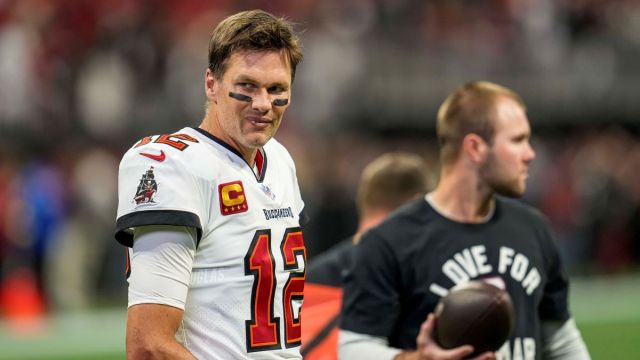 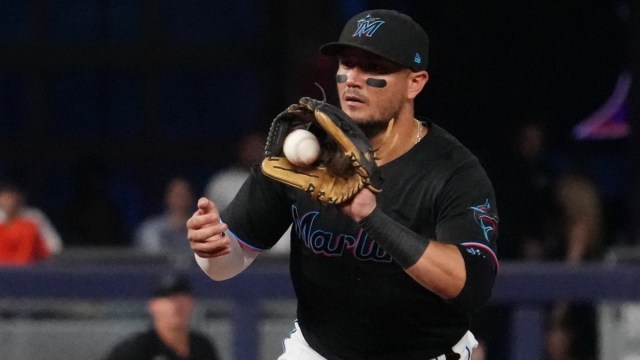