The Brooklyn Nets got a whole lot better Wednesday, and it didn’t take long for oddsmakers to take notice.

The Nets, as you may have heard, traded for seven-time All-NBA selection James Harden. Brooklyn was one of four teams involved in the blockbuster trade while Harden’s former team, the Houston Rockets, received four first-round picks and three players in return. (You can get all the details here).

Anyway, with the addition of the eight-time NBA All-Star, the Nets’ odds to win the 2020-21 NBA championship saw a bit of a well-deserved jump, too. FanDuel Sportsbook now has the Nets +270 to win the title. Brooklyn owns the second-best odds behind only the defending champion Los Angeles Lakers.

The opening NBA championship price for the Nets in October was 13-to-1. Brooklyn moved to +600 at the start of the season while Los Angeles started the season as the favorite at +275.

“The Lakers will remain the favorites as Brooklyn will have to prove they can gel together and become a championship team,” FanDuel Sportsbook Director John Sheeran wrote in a press release. “But if the Nets are all healthy and playing well, the acquisition of Harden could see the Nets favored over the Lakers in a NBA Finals matchup.”

The Rockets, on the other hand, have been a long shot all season. Even with Harden, Houston opened the year with 60-to-1 odds to win the title. The Rockets were 50-to-1 prior to the trade, and they remain the same, according to FanDuel Sportsbook. 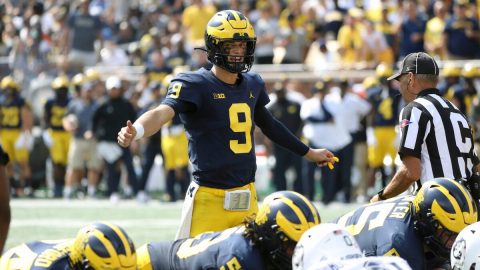