Toronto Maple Leafs goaltender Jack Campbell will get the start in Tuesday’s contest against the Columbus Blue Jackets – this according to Sportsnet’s Luke Fox.

No surprise. Jack Campbell is the Maple Leafs starter tonight.

Campbell returns to the Leafs’ net after backup netminder Petr Mrazek manned the pipes for last night’s matchup with the Montreal Canadiens. Mrazek proceeded to allow five goals on 24 shots as Toronto fell to the Habs 5-2.

Campbell looks to rebound from his own shaky start on Saturday, when he allowed five goals on 33 shots in the Leafs 6-3 loss to the St. Louis Blues. This season, the 30-year-old has been one of the game’s elite goalies, posting a record of 23-8-3 with a 2.41 goals-against average, a .922 save percentage, and four shutouts.

Campbell will be matched up with a Jackets squad coming off back-to-back seven-goal performances against the Buffalo Sabres and Chicago Blackhawks, respectively. Columbus sits 11th in goals per game at 3.27 and has tallied four or more markers in seven of its past nine contests.

FanDuel Sportsbook currently has the Leafs at -260 on the Moneyline. 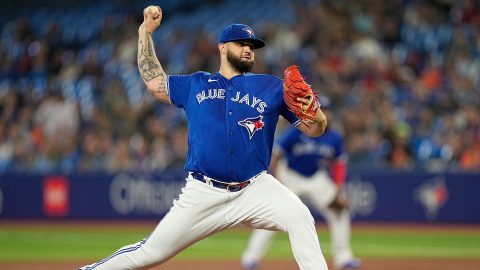 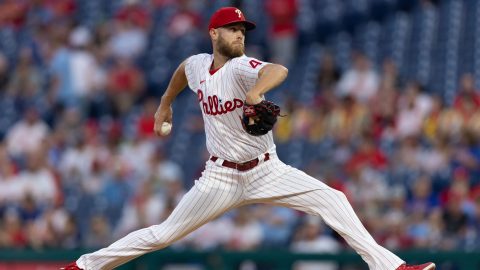 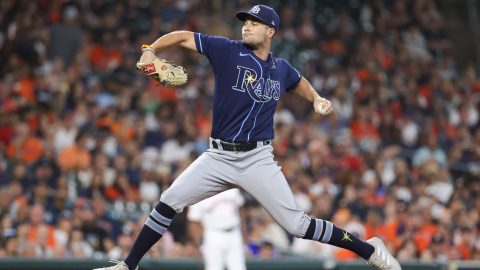