The Tennessee Volunteers’ magical run appears to be coming to an end, as star quarterback and Heisman hopeful Hendon Hooker suffered a season-ending ACL injury Saturday that shook up the College Football betting world.

Hooker suffered the injury on a rush early in the fourth quarter of Tennessee’s upset loss to South Carolina on Saturday bringing an end to a tremendous college career that could have been capped off with the Heisman Trophy if he never got injured. Hooker (+300) had the second best odds to bring home the trophy at BetMGM Sportsbook prior to kickoff Saturday, trailing only Ohio State quarterback C.J. Stroud (+130). North Carolina quarterback Drake Maye (+500), Michigan running back Blake Corum (+600) and Oregon quarterback Bo Nix (+800) all trailed Stroud and Hooker entering the weekend, but have moved past the Volunteers signal-caller with the injury.

Here is a look at the updated Heisman Trophy odds following Hooker’s injury, per BetMGM:

According to BetMGM data analyst Drew O’Dell, 11% of all Heisman bets were placed on Hooker as of Nov. 14, the most of any player. Stroud (10.2%), Corum (8.5%) and Bennett (6.6%) all trailed him in that category. Prior to Hooker’s injury, there was a thought his ascension into the conversation should only solidify the case of others, including the lesser known Maye, who led the nation in touchdowns entering Saturday’s slate but only possessed 1.3% of the tickets placed on the award.

Nevertheless, Hooker is now out of contention for the trophy, but Heisman bets weren’t the only ones affected by his injury.

Without its starting quarterback Tennessee has plummeted in the National Championship odds pool, falling off the board completely after having +1400 odds to start the week. No team commanded a higher ticket (21.2%) or handle (26.3%) percentage than the Volunteers through 12 weeks.

Here is a look at the updated National Championship odds following Tennessee’s loss, per BetMGM:

Among the teams still on BetMGM’s board, Michigan (11.4%) have commanded the most bets, followed by Ohio State (10.3%), Georgia (8.8%) and Clemson (4.6%). The most recent College Football Playoff rankings had Georgia, Ohio State, Michigan and TCU as the top four teams, with Tennessee, LSU and USC as the first three out. If the AP Poll is to be followed, Tennessee will slide all the way out of the conversation following its second loss. 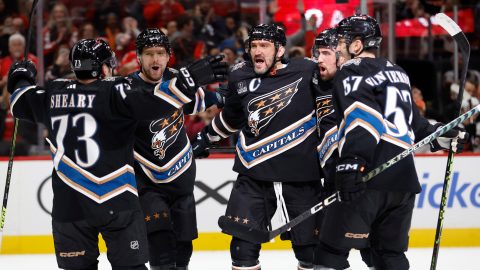 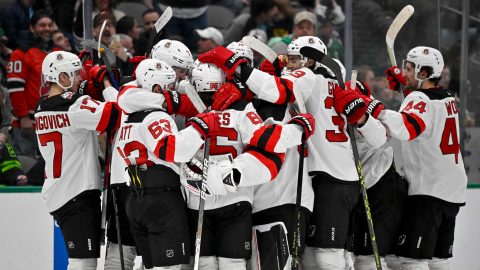 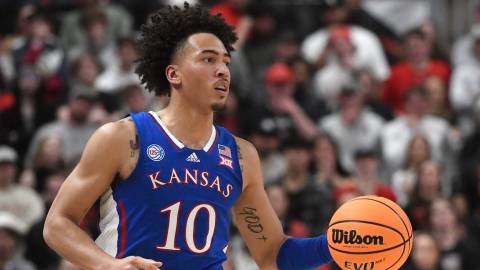