Men’s international soccer’s most important festival outside of the FIFA World Cup kicks off this week.

New York Times soccer writer Sam Borden joins NESN.com’s Marcus Kwesi O’Mard in our 2016 UEFA European Championship preview podcast. O’Mard and Borden break down the 24 teams (an increase from the 16 of previous editions) that will compete in France at the largest-ever Euro, starting Friday and ending with the final July 10 in Paris.

Which teams will disappoint or surprise fans and neutrals alike?

France and Germany lead the oddsmakers’ list of favorites. Can rising powers Austria, Switzerland or Poland break into the European elite this summer, or will old powers Italy and defending champion Spain return to the final stage?

Can Cristiano Ronaldo lead Euro 2016 in goal scoring and Portugal one step better than its runner-up finish in 2004?

The specter of Paris terror attacks last November loom large over the tournament, as France remains in a state of emergency. France-based Borden talks about the massive security operation the country is undertaking in order to prevent terrorism and hooliganism from ruining Euro 2016.

Listen to the podcast in the SoundCloud player below. 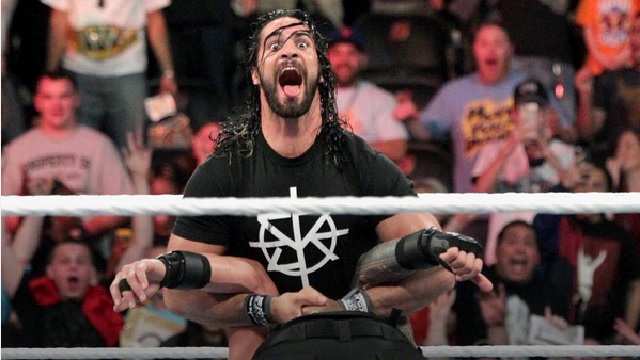 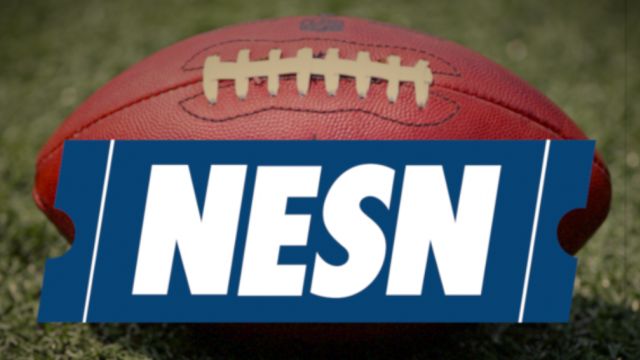 Podcast: Did Bears Try To Assert Themselves With Dominant Patriots?