Maybe Tim Tebow will never make it to the majors. Maybe the former NFL quarterback’s baseball career will fizzle out to the point where we all forget he ever stepped on the diamond.

But maybe, just maybe, Tebow will make something of this whole thing.

Damon Minor, a former first baseman for the San Francisco Giants who’s currently helping Tebow as hitting coach of the Arizona Fall League’s Scottsdale Scorpions, told NESN.com’s Courtney Cox he’s not ruling out anything. According to Minor, Tebow has an undeniable passion for baseball and the drive to succeed in whatever he does.

“I think with him, just like anyone that plays baseball, wants to make it to the top level, and he’s obviously been at the top level at other sports — in football — so I don’t see why not with his ability to work and wanting to go out there and learn,” Minor said of Tebow’s chances of reaching the big leagues. “I think being at the major league level (it’s) a tough way to get there, because you have to go through the minor leagues, but he has the ability to — not just physically but mentally — go out there and work at it every day, so power to him to go out there and do what he’s doing.”

Minor also praised Tebow’s leadership, saying the former Florida football standout has a great personality. Tebow is 29 years old — much older than most players on the Scorpions — but he’s viewed as a leader who isn’t afraid to seek advice from his younger teammates.

Listen to the podcast above to hear more from Minor. 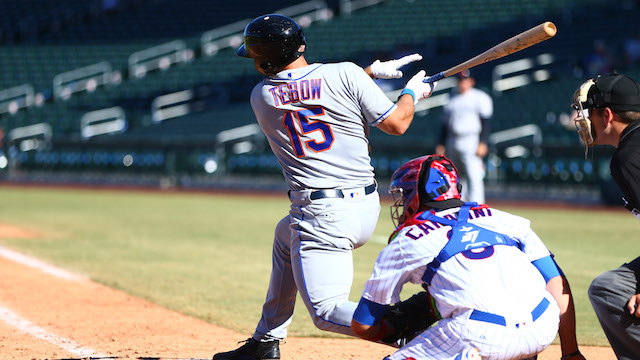 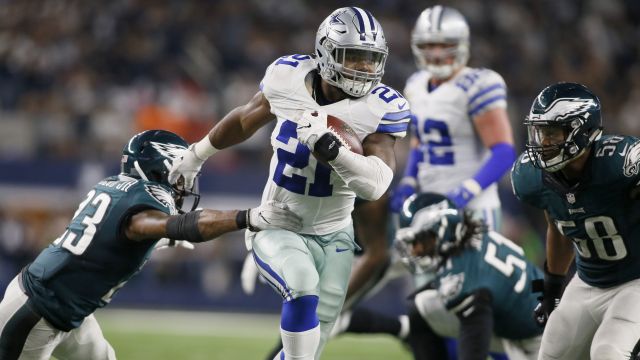