Tim Dwight's stay in New England was a short one, but whenever a former Patriot prepares for a throwdown, Pats fans have his back.

Despite this fierce pose, the former wide receiver/punt returner isn't literally fighting anyone — he's preparing to take part in the "Super 60", a race that will consist of former NFL players that have competed in the Super Bowl and take place at the Millrose Games this Friday at Madison Square Garden. Vince Wilfork has been a key cog in the Pats' defensive line since joining the squad in 2004 thanks to his freakish size and strength. However, one NESN.com reader thinks Wilfork needs to shed 100 of those important pounds. Personally, I'd like to see how well a 225-pound defensive tackle would do in the NFL.

"Maybe if Vance would stay in shape and lose 100 pounds he could be an every down player and worth a new contract. He gets totally gassed during a no huddle offense and in hot weather like Miami. Against the Colts he was useless late in the game, hands on hips and about to pass out. Sorry. Let him go.
Time to get young and skinny."
–joe b.

Ladies and gentleman, the world's most useless machine.

Beanpot Title Could Turn Season Around for Disappointing BU Terriers 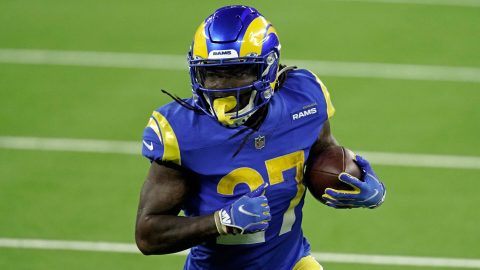 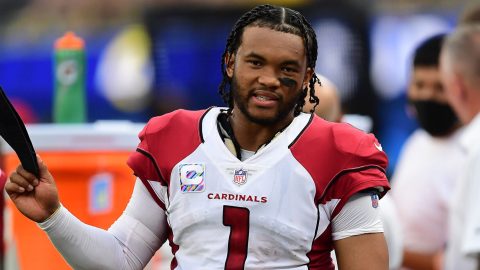 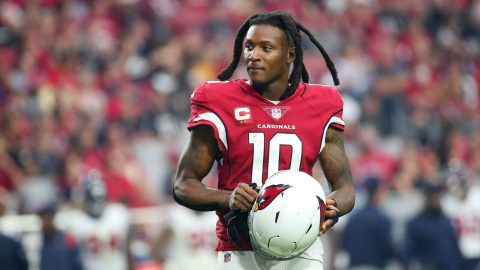 DeAndre Hopkins is expected to play Week 13 against the Bears 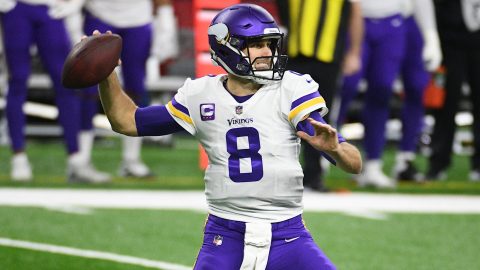