FOXBORO, Mass. — The winless Bills have more questions than an episode of Jeopardy. From their recent coaching hire, to their poor draft, to their five consecutive losing seasons, they're a team looking for answers all across the board.

That’s why we turned to Sal Maiorana, who has covered the Bills for nearly two decades for the Rochester Democrat and Chronicle. Check out what Maiorana had to say about each of the Bills' question marks.

NESN: How have the Bills used their three running backs? Do they have defined roles at this point?

Sal Maiorana: The Bills are still feeling their way through the process of establishing their running back rotation. Rookie C.J. Spiller started the opener against Miami, then Marshawn Lynch got the start in Green Bay. Fred Jackson, who gained 1,000 yards last season, has been utilized as well, but none of the backs have really excelled. Lynch rushed for 64 yards against the Packers, but the Bills have had a horrible time on offense.

NESN: The Chan Gailey hire was surprising, especially considering the league-wide movement toward younger head coaches. Do you know how Gailey won over Ralph Wilson and the front office?

S.M.: New GM Buddy Nix made it very clear that he wanted to hire a coach who had a reputation as a teacher, because this team was going to need an overhaul with new offensive and defensive schemes. Nix also said that he wanted a coach with an offensive background who has enjoyed success in the NFL, and Gailey fit that criteria based on his terms with Dallas and Pittsburgh.

NESN: There have been plenty of mixed reviews about Jimmy Clausen and Colt McCoy, but do you think the Bills should have been more aggressive in the draft and targeted one of them?

S.M.: Quarterback is the Bills’ No. 1 weakness, and it was widely anticipated that they were going to address it in the draft. Their response was to pick a running back No. 1, even though they had two capable backs on the roster. Nix apparently did not believe that any of the quarterbacks in the 2010 draft were worthy of the No. 9 overall pick, and Gailey felt he could get Trent Edwards to be a productive player — something Dick Jauron had failed to do. So far, Gailey has also failed, and he has already benched Edwards in favor of Ryan Fitzpatrick.

NESN: How many years away are the Bills from contending for a playoff spot?

S.M.: The Bills are going to miss the playoffs for the 11th year in a row, an almost unfathomable drought in today’s NFL. It could be at least another two years before they contend in the tough AFC East, especially if they opt to draft a franchise quarterback in 2011 because that learning process will have to be endured. Also, quarterback isn’t the only area of need, so the Bills have plenty more losing to do before they can even hope to become a winning team.

NESN: What do you make of the move to sit Trent Edwards?

S.M.: Benching Edwards two games into the season seems like an awfully quick hook by Chan Gailey. Edwards has been considered the No. 1 quarterback since very early in OTAs, and the supposed quarterback competition the Bills said they were conducting never really was. It was Edwards’ job, and now he’s lost it already. Granted, he deserved it with the way he has played, but Ryan Fitzpatrick is unlikely to play much better. After all, he couldn’t beat out Edwards in the first place, and the problems on Buffalo’s offense are still prevalent regardless of which one of these below-average quarterbacks are playing.

Thanks again to Sal Maiorana from the Rochester Democrat and Chronicle for his contribution to this article. 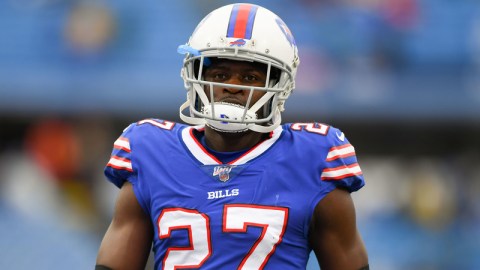 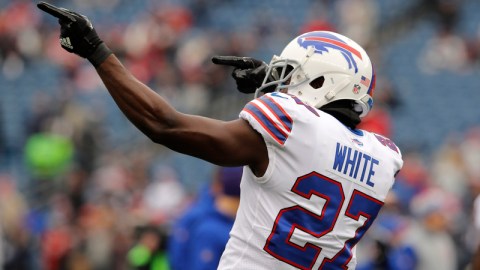 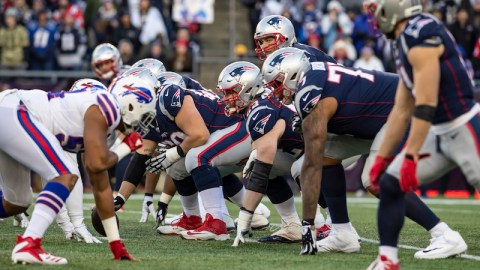 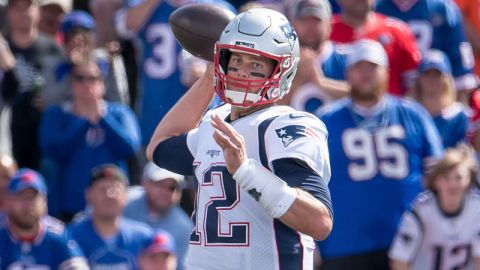