For the second game in a row, the Celtics might get very lucky with the presume injury report. Their fans might be disappointed, though.

Two days after dodging star rookie John Wall when the Wizards visited the TD Garden, the C's are now faced with the possibility that NBA leading scorer Kevin Durant will be out of the lineup when the Oklahoma City Thunder visit on Friday night.

Durant is now considered questionable for Friday's game with a sprained left ankle, and he's strongly considering sitting out as the Thunder take on the Celtics for the second time this season. 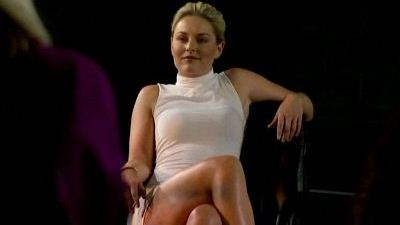